How to tie an Abkhaz bashlyk: 10 ways for all occasions 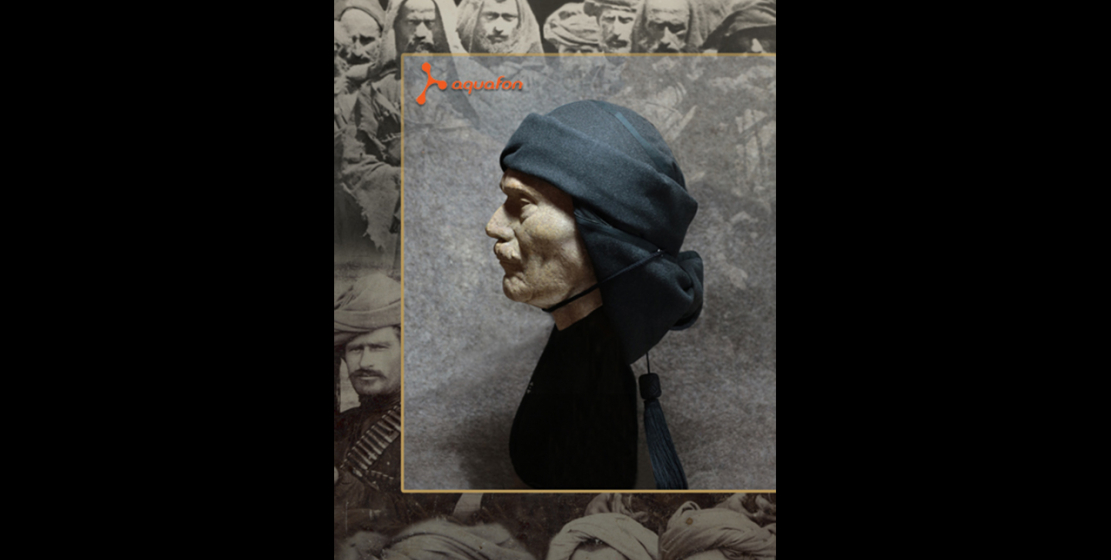 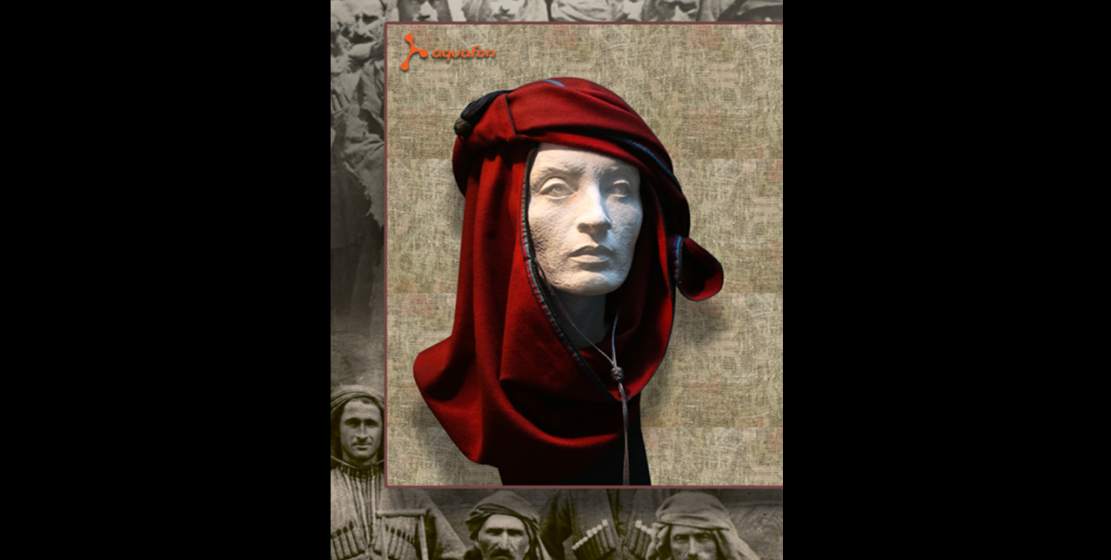 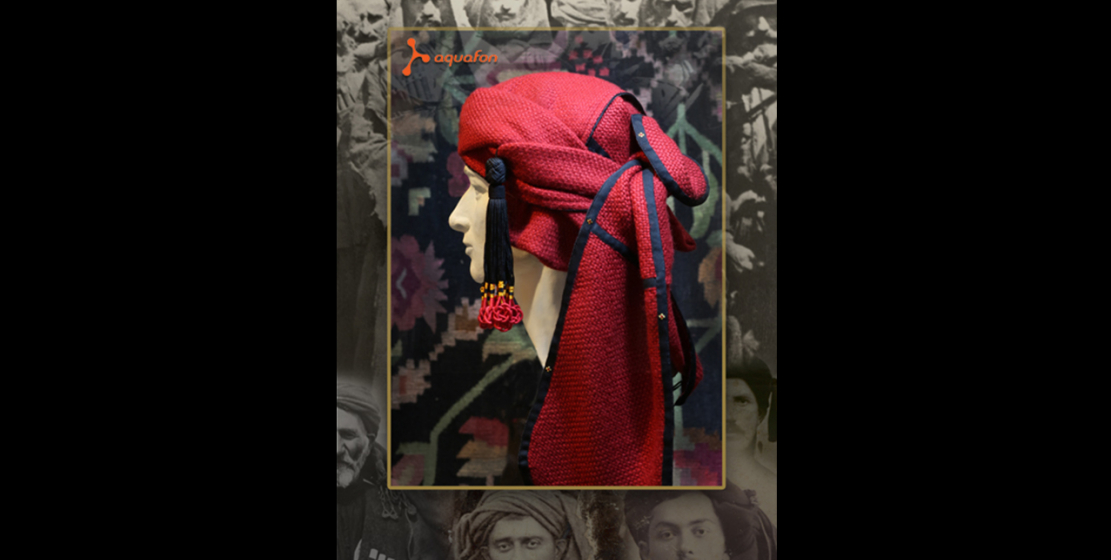 The new calendar reflects 12 ways of tying the traditional headdress of the Abkhaz. Researchers of the traditions of the peoples of the Caucasus identify many types of tying bashlyk
© Ibrahim Chkadua 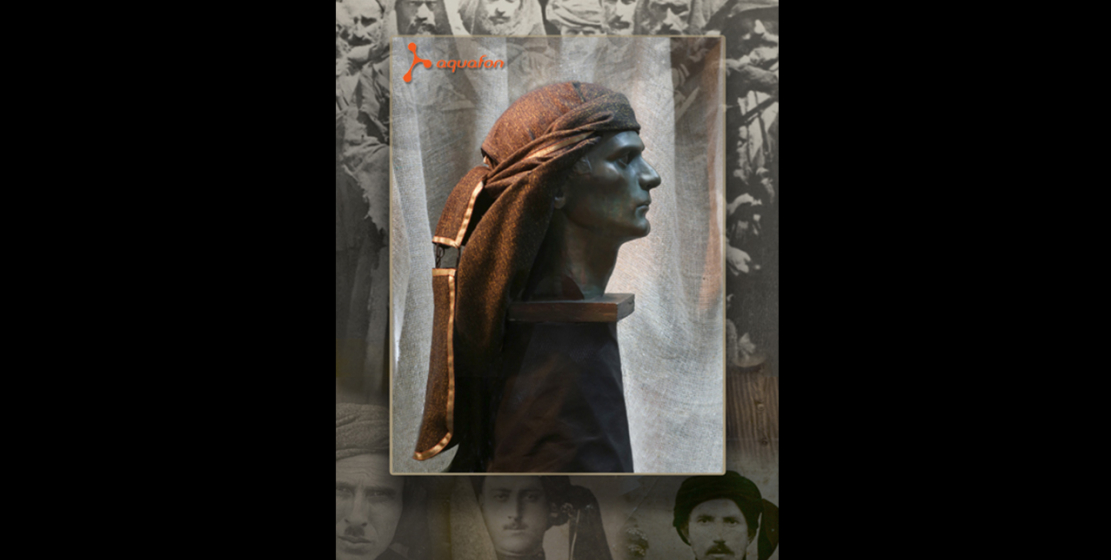 All types of tying and wearing the bashlyk are in archival photos, which are also reflected on the calendar pages. Works of Abkhaz sculptors were used as models for showing headdresses
© Ibrahim Chkadua 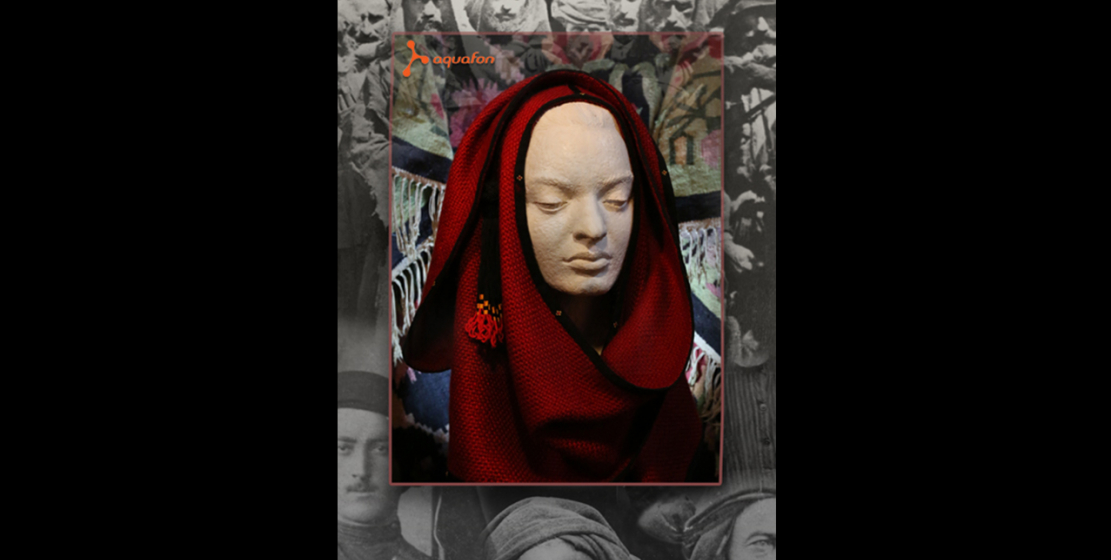 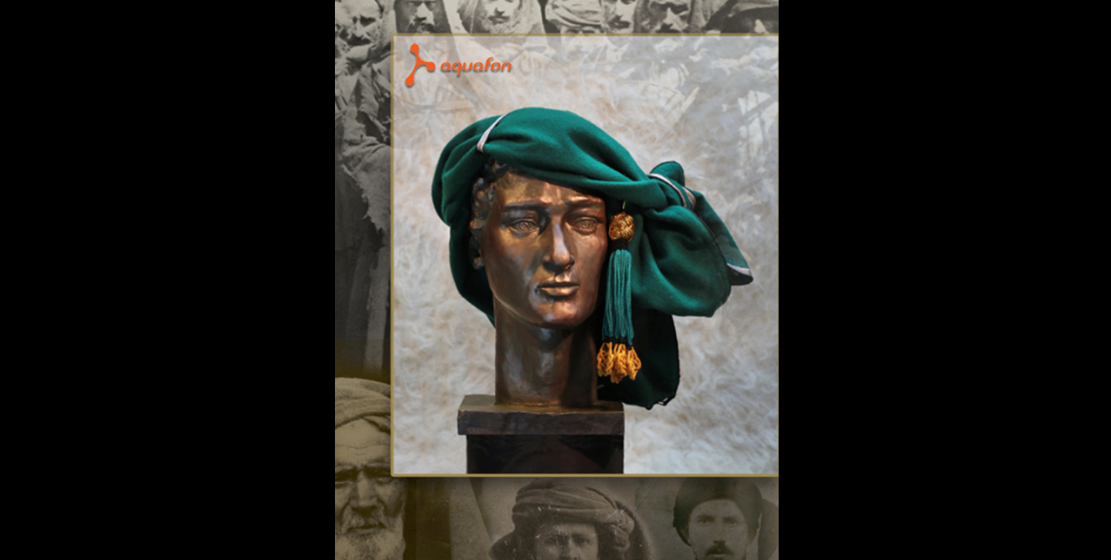 The traditional bashlyk was made of homespun material, consisted of two parts: a hood and long, tapered to the bottom ends
© Ibrahim Chkadua 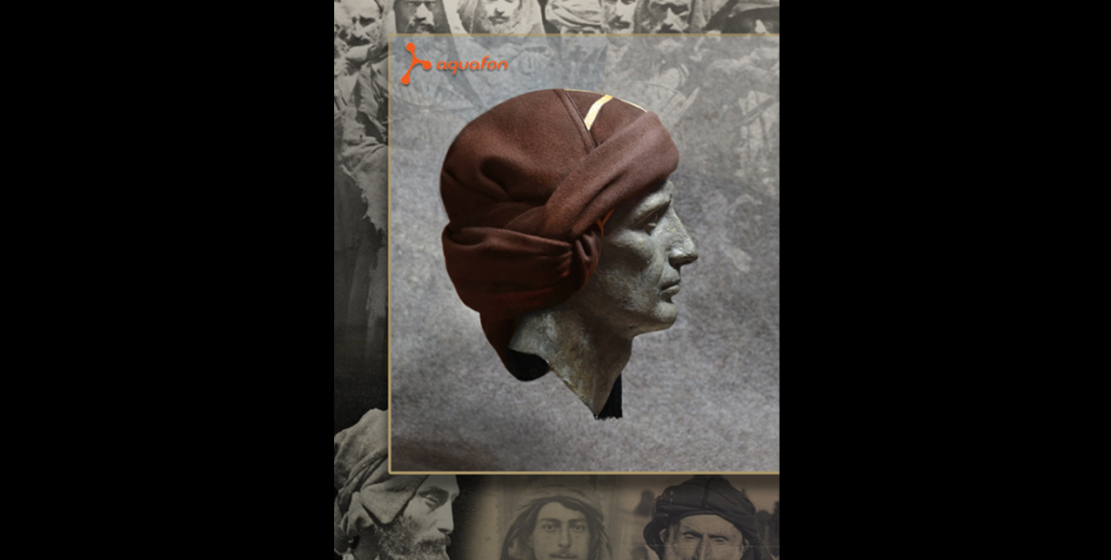 The sewing technique of the bashlyk was such that all the seams and edges were turned on the front side of the product, and then closed with a separately sewn detail — a galloon
© Ibrahim Chkadua 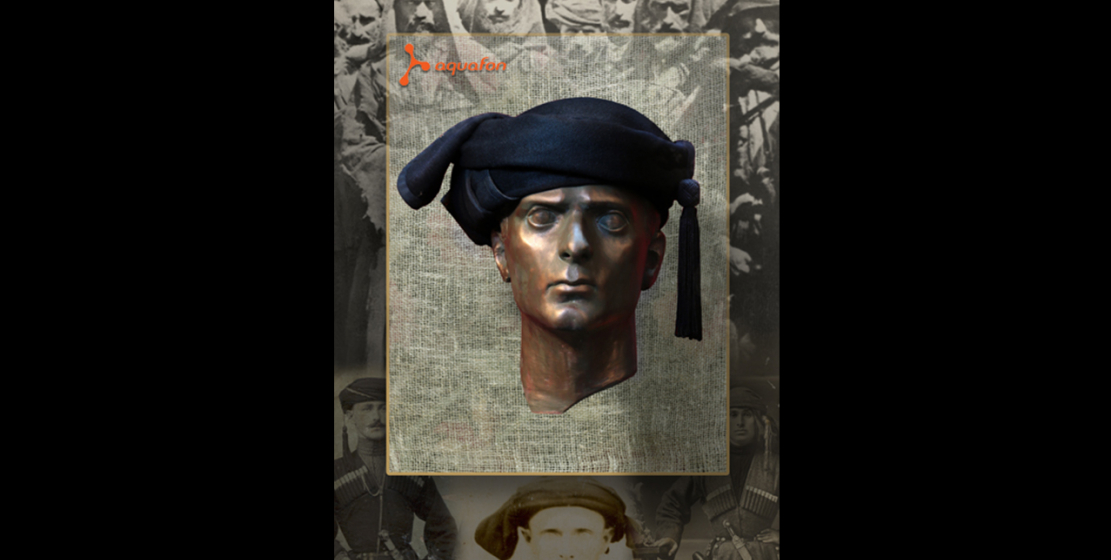 Galoon ensured the purity of the product, making it durable and wear-resistant
© Ibrahim Chkadua 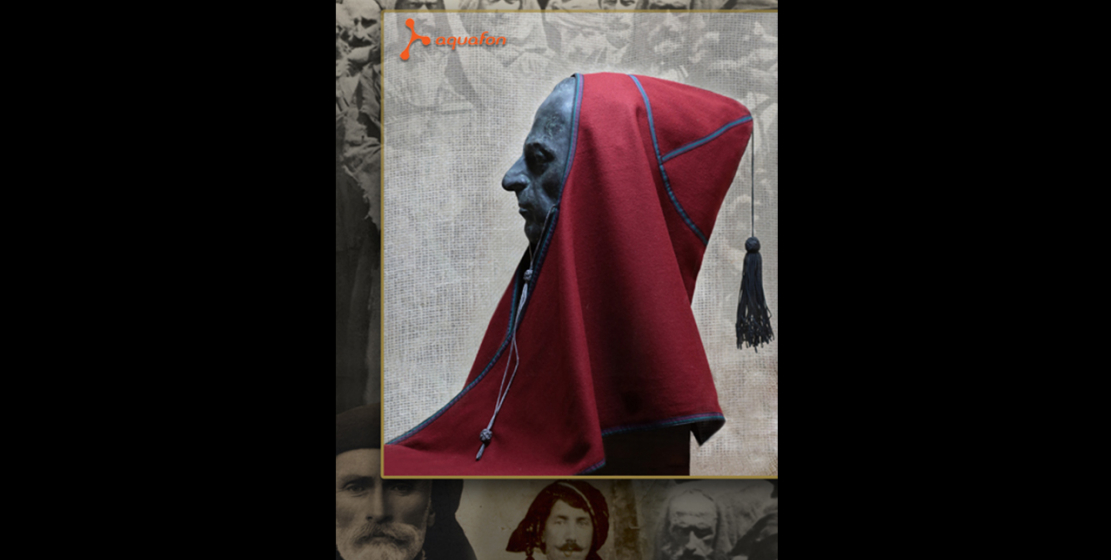 At the end of the bashlyk was a tassel decorated with intricate hand weaving. It is called adjak
© Ibrahim Chkadua 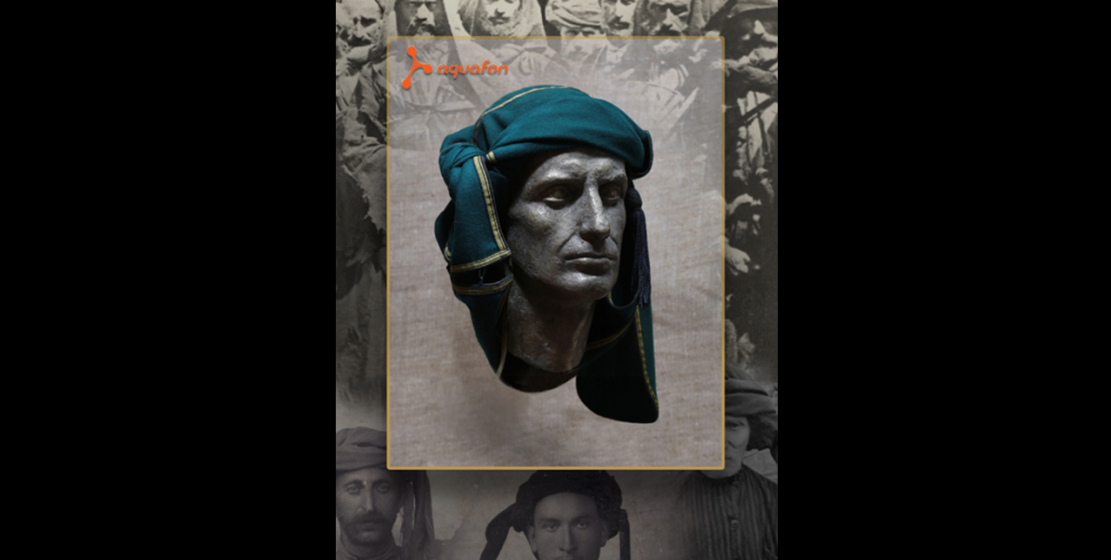 The traditional Abkhaz bashlyk is popular even today
© Ibrahim Chkadua

All sorts of ways of tying the Abkhaz bashlyk were demonstrated at a specialized exhibition in Sukhum.

Works of Abkhaz sculptors were taken as models for showing headdresses. These are sculptures of historical characters, famous actors and singers. The project was implemented in partnership with the first Abkhaz cellular company "Aquafon".

One of the authors of the project, photographer Ibrahim Chkadua, showed the guests 10 ways of tying the bashlyk. He explained that the chosen method always depended on the occasion and the event on which it was necessary to look accordingly.

Elena Labakhua, co-author of the exhibition, founder of the "Unification bridge" foundation, has been studying the history of the Abkhaz national costume for more than 20 years. Communicating with journalists, she noted that the bashlyk is one of the main elements of the national costume.

Another author of the project, the Abkhaz artist Batal Dzhopua, said that, putting on bashlyks, men were guided by the circumstances and at the same time declared their taste and originality.