The general meeting of the leaders of all local branches of the World Abaza Congress was held in Sukhum.

The first general meeting of the heads of all local branches (LB) of the World Abaza Congress in Abkhazia was held at the Sukhum office of the WAC.

Currently there are 42 branches. Their main task is to interest the residents of the settlements themselves, encouraging them to take steps to improve their living conditions. Thus, the WAC contributes to the development of an active civil society in Abkhazia. 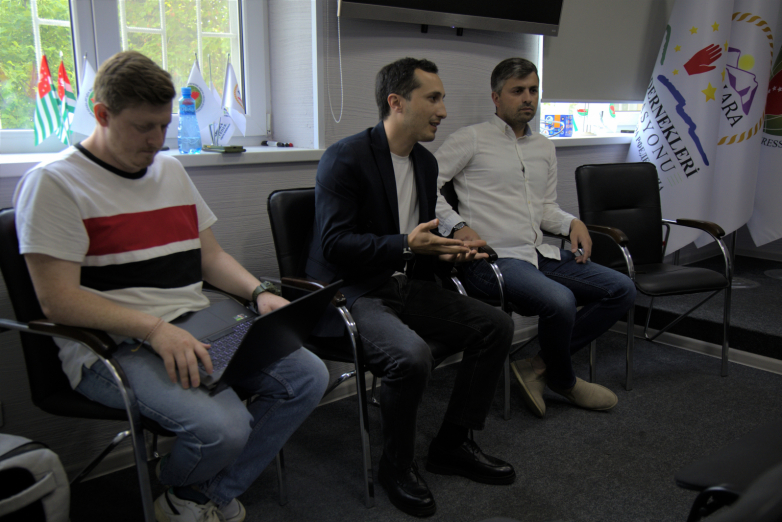 According to the coordinator of local branches and youth activity Dmitry Zhiba, the purpose of the meeting is to introduce the leaders of the municipality to each other, discuss projects that are being developed and outline plans for the future.

"There are many local branches in all regions of the Republic and there are two of us, coordinators - Valery Berzenia and me. We started working relatively recently, we don’t know everyone personally. Due to the protracted period of the pandemic, it was impossible to communicate, but now we want to intensify contacts so that we can start working more efficiently," Zhiba said.

The heads of LBs introduced themselves and told each other about the projects - already implemented with the support of the WAC and those that are in progress. 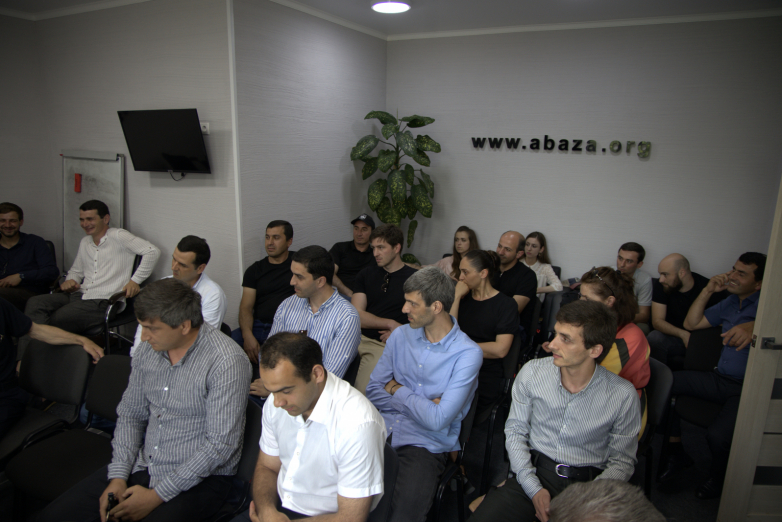 The heads of branches, based on their experience, were unanimous in the fact that many things can be done together "without huge funds" - one just needs local initiative and the desire of people to do something useful.

"Every village should have a group of active residents, people should also do something on their own. The WAC gives an incentive. Sometimes the villagers sit and wait, but nothing will change "on its own", you have to make your efforts," says the head of the municipality of the Tamysh village Dzhamila Anua. 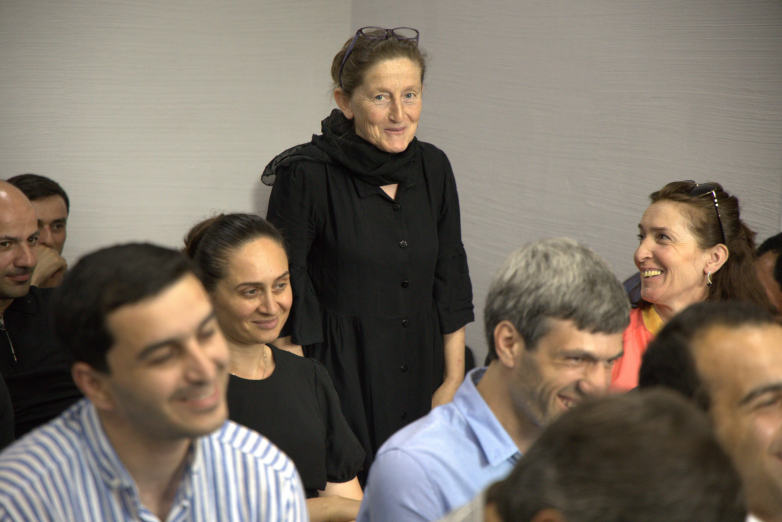 An example of such an incentive, in particular, can serve as an educational project carried out by one of the local branches. Amiran Bzhania, head of the municipality of the village of Otkhara, Gudauta district, shared that a training was held for the villagers on agriculture.

"After attending the training on agriculture, one resident built a greenhouse, which brings him income. Initiatives do not pass unnoticed," concluded Amiran Bzhania. 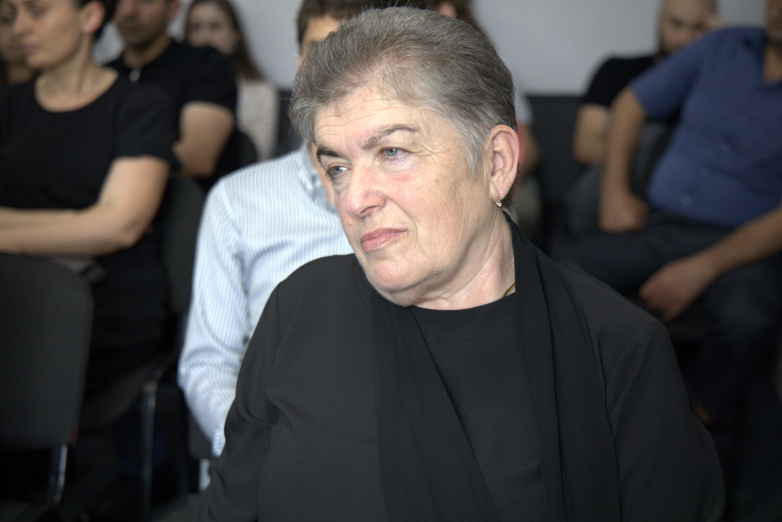 The head of the Tkurachal LB Bella Arshba, who has been cooperating with the WAC for many years, noted that over the past five years, the activities of the Congress have become concrete and practical.

"I came to life when I found out that the Congress is dealing with specific cases on the ground, in the districts. When we see a desire to do something, we have no right not to stand next to them. I will use all my connections and we will work," Arshba assured.

In her opinion, the situation in the Republic is such that humanitarian and social projects should prevail in many regions. 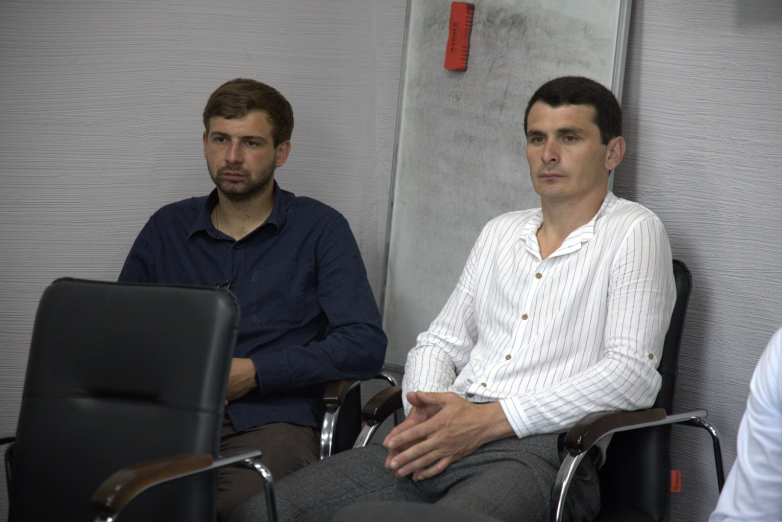 At the meeting, the coordinators of local branches and youth activities Dmitry Zhiba and Valery Berzenia announced two new projects, work on which will begin in the near future.

Therefore, the plan is to hold national games competitions between the national teams of local branches.

"Following the results of the meeting, a project on national games was approved. Local branches will create teams, compete with each other. Then it will turn into a large-scale tournament between the regions of the Republic," said Valery Berzenia, coordinator of local branches and youth activities.

The second new project is related to the making of videos for the competition: residents will present their villages. Videos can be shot in any format, lasting 2 minutes. A jury of experts will choose the best work, the winner will receive the main prize - a video camera. 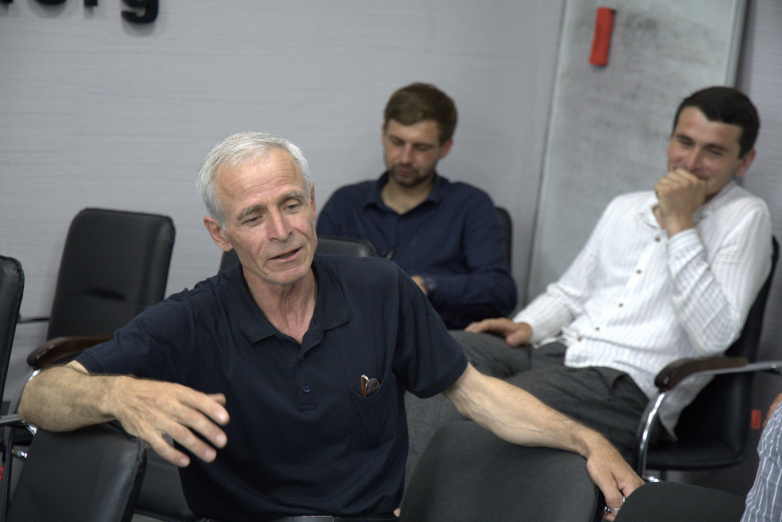 Local branches of the World Abaza Congress are open in all regions of Abkhazia - from Gagra to Gal. They were first opened in 2019 and today the enterprising residents are united in LBs in 42 settlements of Abkhazia.