The World Abaza Congress will present on the Day of Victory in the Patriotic War of the People of Abkhazia the patriotic song "Аԥсны абираҟ" (translated from Abkhazian - "Abkhazian flag" - ed.), which, according to the idea, will be a gift to the entire Abaza people.

The head of the Women's Councils of the WAC, Geta Ardzinba, said that the premiere of the new song was originally planned for the Flag Day on July 23, but the work on the composition took more time than planned.

"The song knows no boundaries. We want to give the people a song that would sound wherever representatives of the Abkhaz-Abaza ethnic group live. It tells about the victories of the people of Abkhazia under our flag, it has absorbed the beauty of our nature and everything that we consider our Motherland," Geta Ardzinba told about the idea of the project.

The head of the Women's Councils of the WAC added that the premiere would tentatively take place at a concert in honor of the Victory Day on September 30, the holding of which, however, "is questionable due to the difficult epidemiological situation in the country."

"We do not yet know what decision will be made on the festive events, but the creative team is working on the composition. A studio recording is already underway," said Ardzinba. 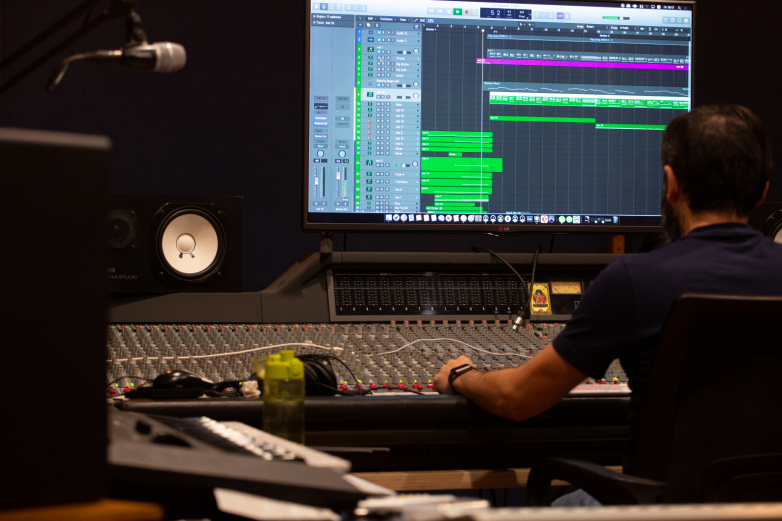 The music for "Аԥсны абираҟ" belongs to the famous musician Anri Gumba, he also co-authored the lyrics together with the young Abkhazian performer Narsou Abukhba. The song will be performed by Abkhazian singer Anri Tsulukia.

It is not the first time that the composer and musician Anri Gumba has taken part in the WAC projects. Therefore, he was the author of a song written for Saida Azizova as a special prize from the WAC at the Orpheus vocal competition. Gumba also became a co-author of the music for the Abkhazian dance, filmed by director Timur Kvekveskiri for the WAC project on the intangible heritage of the Abaza people "Amazara".

"The projects in which I took part contribute to the development of the language and culture of the Abkhazian people. This song is patriotic; it is timed to the Day of Victory in the Patriotic War of the People of Abkhazia. It is a slow ballad with an anthem character. The composition is filled with classical orchestral instruments," said the composer. 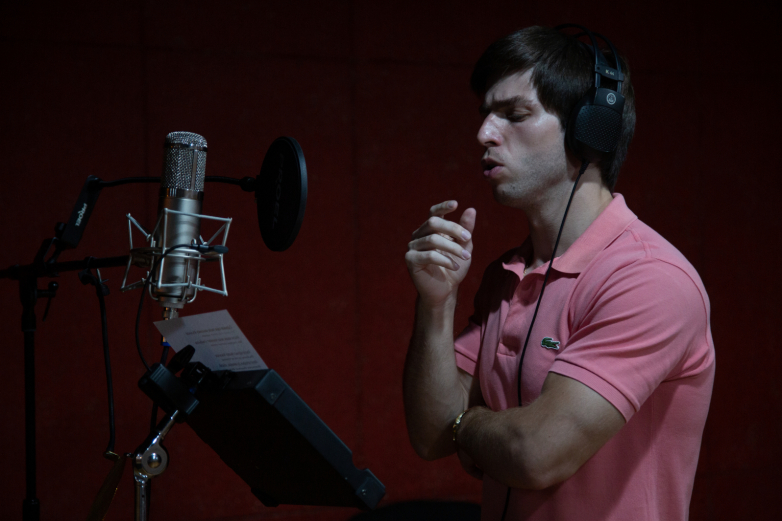 The young performer Anri Tsulukia studies at the Sukhum Music School and sings at the State Choir of Abkhazia. He noted that he gladly accepted the offer to perform "Аԥсны абираҟ".

"This song is solemn, I would even say grand! Let us stop talking; you have to listen to it. It is important that such songs carry the spirit of patriotism, love for the Motherland and, although we already remember all this, I think we need to remind you," the singer said.

One of the main areas of work of the World Abaza Congress is the development of national culture, the preservation and development of the native language. The new project of the Congress, like similar ones, contributes to the achievement of these priority goals.