Charity concert of Otar Kuntsaria Orchestra was held in Sukhum

The Otar Khuntsaria Folk Instruments Orchestra gave a charity concert in Sukhum, the funds from which covered the costs of treating a sick child.

A charity concert of the Otar Khuntsaria State Orchestra of Folk Instruments was held in Sukhum on Thursday, April 25.  All the money collected from ticket sales were directed to help the seriously ill boy, the ward of the “Ashana” Foundation.

The initiative to organize such a concert belongs to the artistic director of the orchestra, Denis Aruhaa, who addressed the Cultural and Charitable Foundation (“Ashana” CCF - ed.) with this idea.  He said that the idea of ​​transferring money for a concert for the treatment of children was enjoyed by each team member.

The performance itself was also successful: the concert was sold out.

“Abkhaz and Adyg folk melodies in modern arrangement as well as popular songs were performed.  The concert was a full house with great success,” said Aruhaa.

Director of the “Ashana” Maktina Jinjolia, in turn, said that the Foundation was happy to accept the proposal of artists, because “it is especially nice when the initiative comes from outside.”

“All the tickets to the concert were sold, this was preceded by a huge work of the foundation staff, organizers and partners.  The amount of the proceeds was 161,000 rubles.  [This amount was] paid for the treatment of the ward Temur Bgeu suffering from cerebral palsy.  Today we have closed the fundraising for his treatment,” she shared.

The director of the Foundation also added that the concert gave every viewer two opportunities at once: to help in treating children and to promote the development of the national culture, the folklore of Abkhazia.  Jinjolia stressed the importance of holding such charity events. 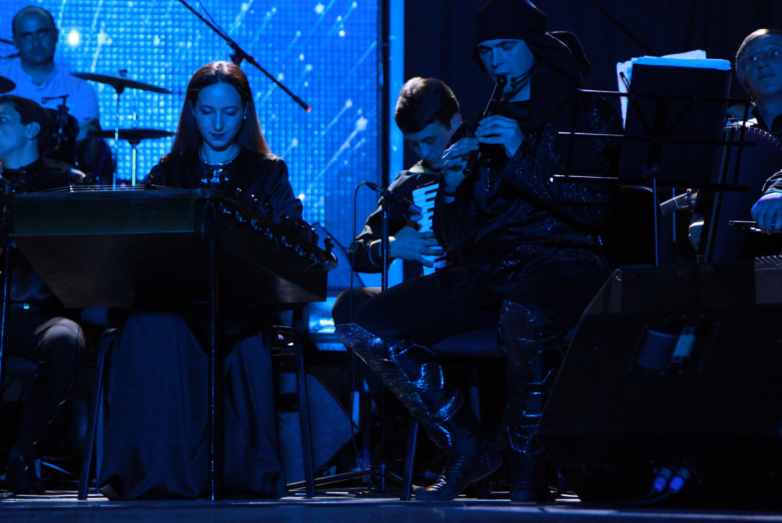 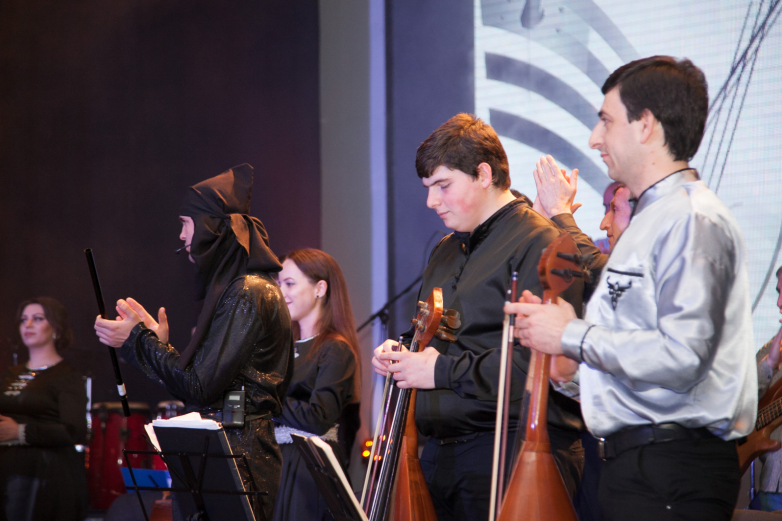 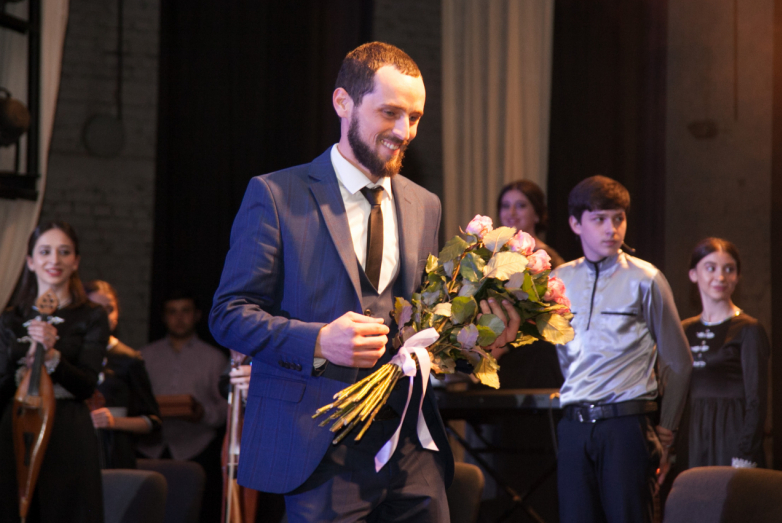 The concert was attended by the Chairman of the Board of Trustees (BT) of the “Ashana” CCF, Isolda Khagba.  She stressed that this event as a fact shows that the traditions of charity in Abkhazia are getting stronger.  Khagba also said that this is not the first such initiative to help the Foundation by the Abkhaz performers.

“The opportunity to provide medical care to Temur Bgeu will replenish the treasury of the good deeds of our musicians, including the popular Abkhaz singers Madina Kvaratskhelia, Saida Agrba and Timur Khagba,” said Khagba. 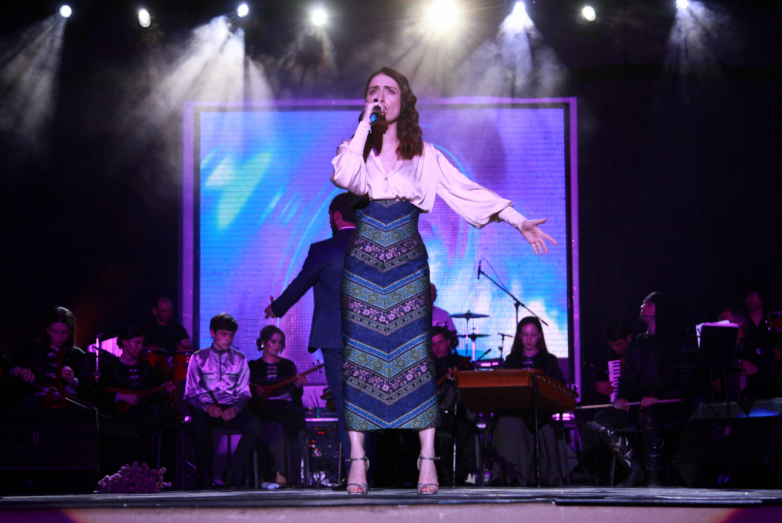 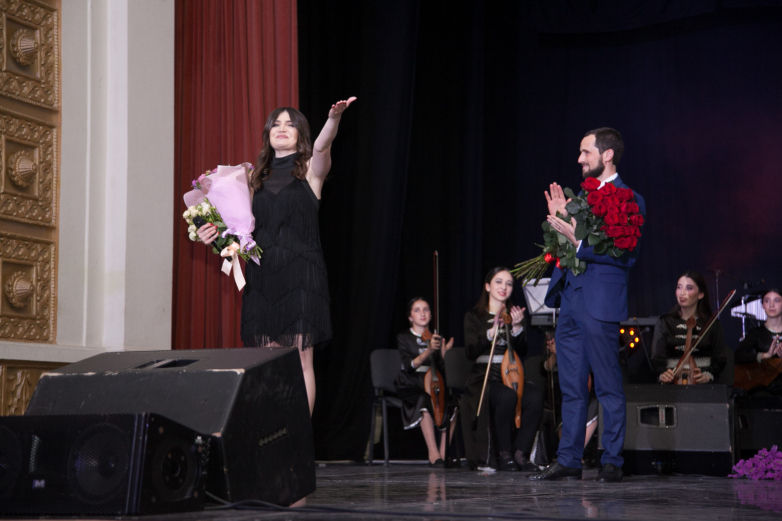 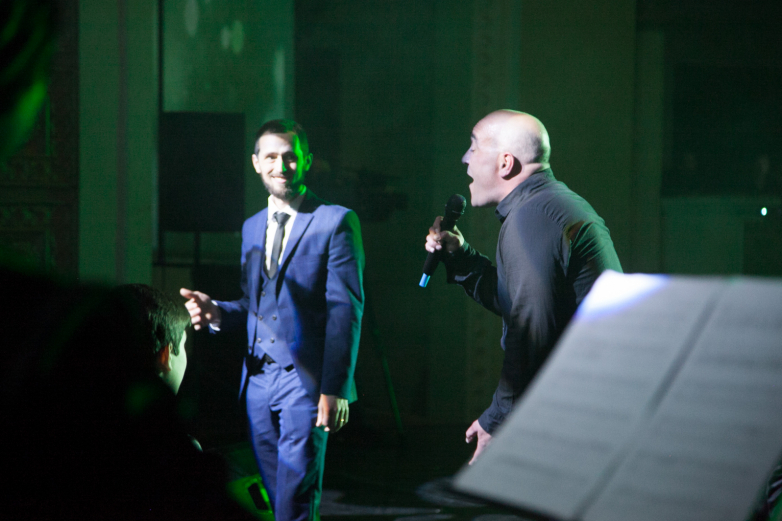 The Otar Khuntsaria State Orchestra of Folk Instruments was created in 2016.  The team performs folk music, often giving it a modern sound.  The orchestra is very popular in Abkhazia, it is the holder of many prestigious awards.