During the working visit to Jordan, the Chairman of the Supreme Council of the WAC and other representatives of the Congress met with the head of the “Al Ahly Club” sports club in Amman.

Mussa Ekzekov, Chairman of the Supreme Council (SC) of the WAC, Inar Gitsba, Executive Secretary of the WAC, and Anuar Abaza (Chkua), member of the Presidium of the Supreme Council from Jordan, during the visit of the Congress delegation to Jordan on Monday, August 26, visited the “Al Ahly Club” sports club in Amman and discussed  prospects for cooperation with its leader Omar Shykym. 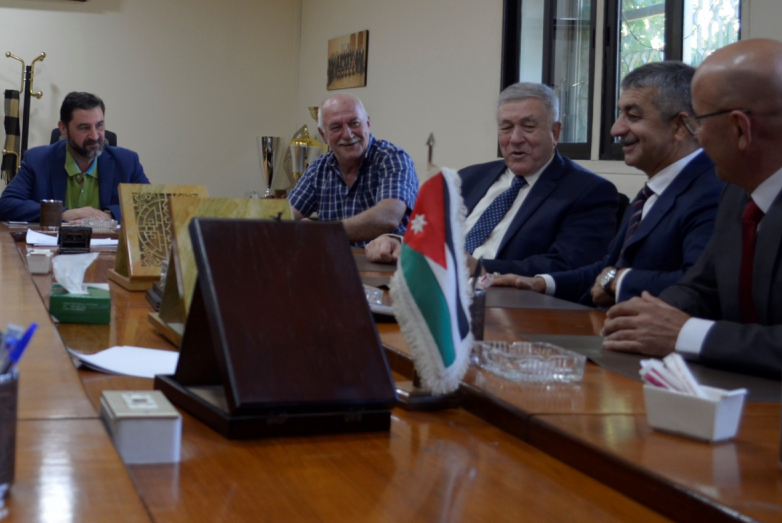 Mussa Ekzekov said that Congress and the ANO “Alashara” pay great attention to the development and promotion of sports.  Ekzekov expressed hope that young people from Jordan would join the Abaza People’s Games, a major sporting event held annually in the KChR, and invited young athletes to Karachay-Cherkessia.  As for Abkhazia, the head of the WAC reminded that there is an “Abaza” sports club.

“Athletes from Jordan have the opportunity to take part in tournaments both in Abkhazia and in the KChR.  Through sports and cultural events, we could unite young people,” said the Chairman of the Supreme Council of the WAC.

For his part, the president of the sports club, Omar Shykym, agreed with him that it is important to involve youth in sports and a healthy lifestyle.

“Our club has the opportunity to engage in various sports: football, basketball, handball, swimming.  There is a dance ensemble where young people can dance Caucasian dances, including Abkhaz ones.  In total, about 1000 people are involved in the club,” Shykym said. 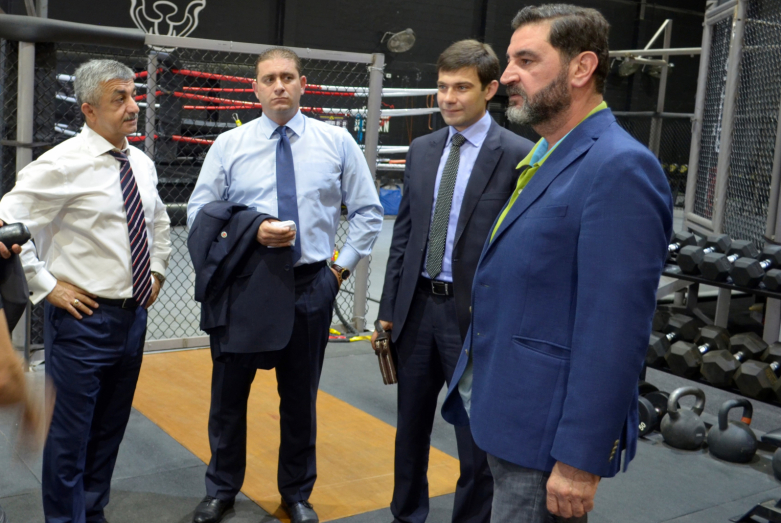 In the course of the meeting, Mussa Ekzekov and Omar Shykym exchanged plans for organizing sport competitions and agreed on further cooperation.

“This area of ​​cooperation needs to be developed and experience shared.  Sport is like air for us,” concluded Ekzekov.

Musa Ekzekov Sports WAC Jordan
To leave a comment you need
to login or register.
Share
No comments