On August 25, a delegation of the Congress led by the Chairman of the Supreme Council of the WAC, Musa Ekzekov, held several meetings in the Hashemite Kingdom of Jordan, including with political and public figures in Jordan.

Mussa Ekzekov, Chairman of the Supreme Council of the WAC and Executive Secretary of the Congress Inar Gitsba discussed cooperation plans with political and public figures in Jordan on Sunday, August 25.  The meetings held at the Circassian Charity Association from the side of the WAC were also attended by Anuar Abaza (Chkua), member of the Presidium of the WAC and Inver Alshundba, member of the WAC.

In an interview with the vice-chairman of the Senate of Jordan, Munır Soubar, the head of the WAC spoke about the goals of the Congress and noted that in its activities in the countries of residence of the diaspora, the WAC always takes into account the peculiarities of local legislation.

“Knowing your extensive experience in lawmaking, we look forward to your advisory support in the implementation of Congress plans in the Hashemite Kingdom of Jordan,” said Ekzekov.

Munir Soubar, in turn, emphasized that the Hashemite Kingdom of Jordan has traditionally paid great attention to preserving the identity of the peoples living on its territory.

“We are ready to continue to provide comprehensive assistance to the cultural and humanitarian initiatives of “Diwan Abaza” (organization uniting Abkhaz and Abaza of Jordan - ed.) and are confident that cooperation with the World Abaza Congress will bring tangible results for the benefit of our peoples,”  - said Soubar. 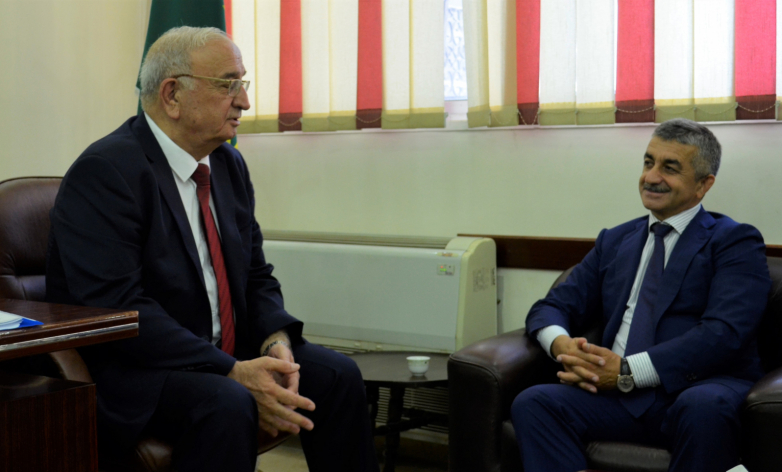 As for the Circassian community, which hosted the meeting, so, according to the senator, it “always occupied a special place.” 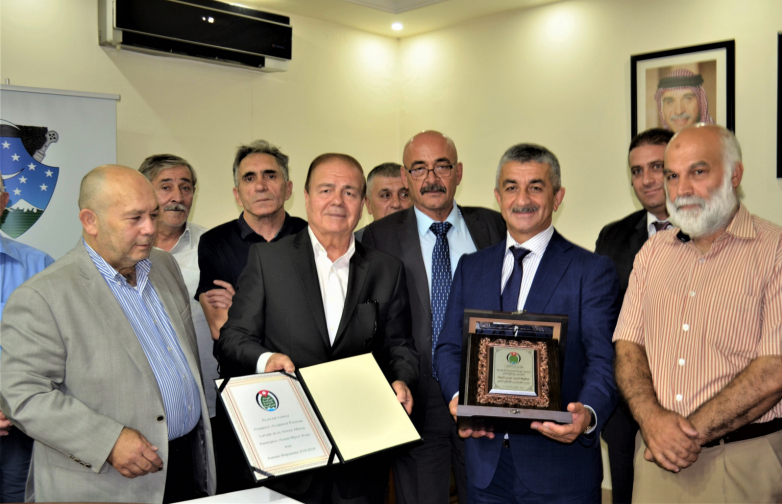 “I am convinced that on this issue we, joining forces, have something to share with each other,” said Ekzekov. 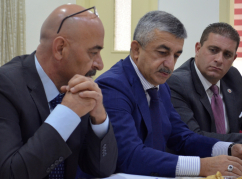 Mansour Seyfeddin Murad Szhazh in response said that the Circassian Diaspora of Jordan always closely follows what is happening in Abkhazia.  He also expressed support for the work of the WAC to strengthen ties between compatriots around the world.

“The Circassian Youth Association will be glad to cooperate with the WAC in projects that allow youth to get closer to their historical homeland and its culture,” said Mansur Murad.

Earlier, as part of his visit to Jordan, also on August 25, the Chairman of the Supreme Council of the WAC visited the office of the “Diwan Abaza” public organization (an organization that unites Abkhaz and Abaza of Jordan - ed.), where he met with representatives of the Abkhaz-Abaza Diaspora.

According to the head of the “Diwan Abaza” public organization, Hasan Abaza (Chichba), about 4,000 representatives of the Abkhaz-Abaza ethnic group live in Jordan today.  More than 700 of them have already received citizenship of the Republic of Abkhazia. 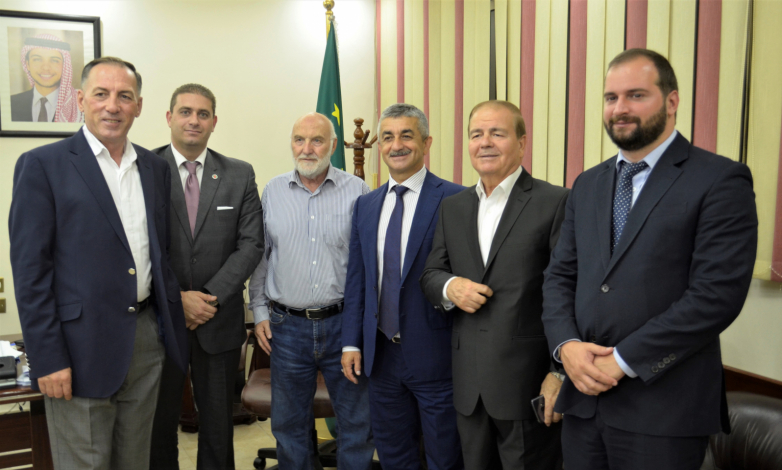 Musa Ekzekov Diaspora WAC Jordan
To leave a comment you need
to login or register.
Share
No comments