Sets of warm clothing, received from the Abkhaz-Abaza Diaspora from Turkey as humanitarian aid to Abkhazia, were transferred to the Republican rehabilitation center in Gagra.

Part of the winter clothing sets - humanitarian aid to those in need from the Abkhaz-Abaza Diaspora from Turkey - were transferred on October 18 to the disabled people of the PWPA who stay in the Republican Rehabilitation Center (RRC) in the town of Gagra. 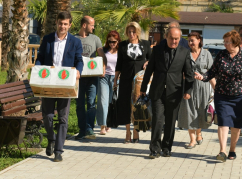 Charitable organizations will distribute humanitarian aid from Turkey in Abkhazia

The sets were handed over to the Center by representatives of the World Abkhaz-Abaza Congress.

The Executive Secretary of the WAC Inar Gitsba told about the action and its initiators to the disabled of the 1992-1993 Patriotic War. He noted that the Congress will continue to actively involve representatives of the Diaspora in charity events.

The head doctor of the RRC Valery Avidzba thanked the organizers for their help. He noted that such attention always has a positive effect on war veterans, “makes them happier.”

A volunteer from South Ossetia, Efrem Rubaev, in an interview with the WAC correspondent, confirmed that such attention cannot be overestimated.

“We are always happy to welcome guests. It is important to understand that we are remembered, and such meetings prove that this is the case,” he said.

Gratitude for the memory and help was also expressed by the other RRC beneficiaries. In particular, the veteran, disabled of the PWPA, Zurab Demerdzhipa said that "it is important to carry out such actions, it is important to know that they remember, show respect and care." 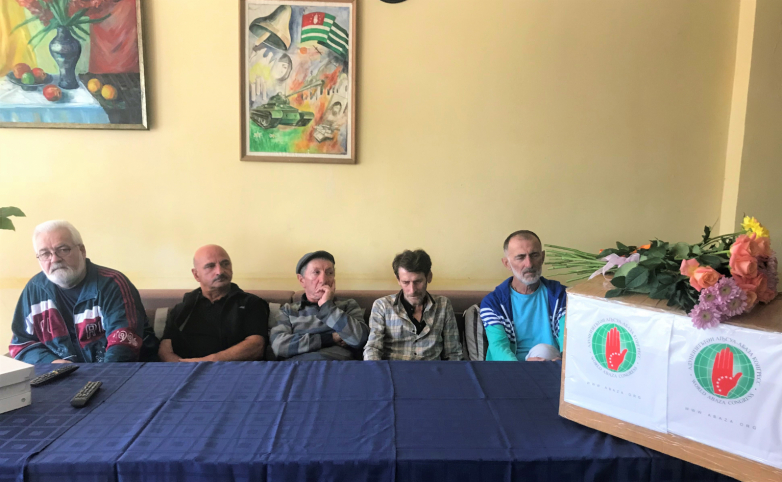 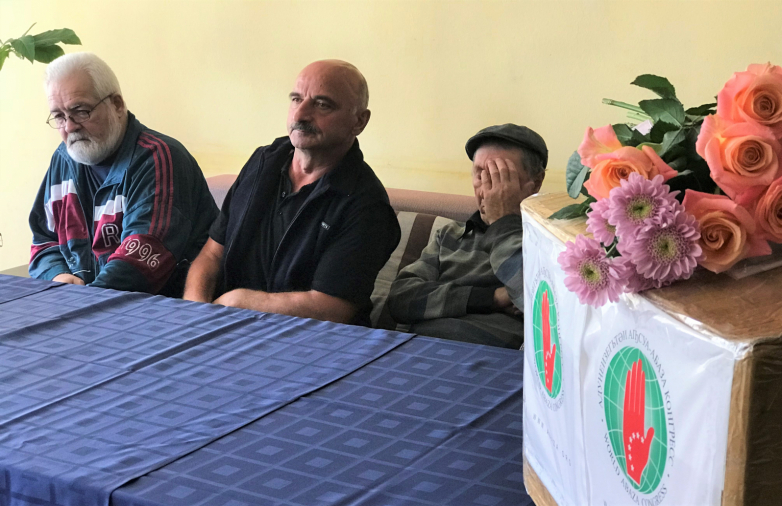 Representatives of the Abkhaz-Abaza Diaspora from Turkey in September of this year, on the initiative of the WAC Supreme Council member Akhmet Hapat, gathered 1,200 sets of warm clothes to the needy in Abkhazia: 400 children’s, 250 men’s, 550 women’s. On October 4, the cargo was delivered to Sukhum. All clothes are brand new; manufacturers have provided them directly from their textile factories. – Şik Örme, HSM Tekstil, Karadağ Tekstil, Hayber Tekstil, Dark Tekstil, Espira Tekstil, Anemon Tekstil, Berfin.