As part of the work of the Discussion Club, the WAC, together with the Academy of Sciences of Abkhazia, held a round table on the "Fundamental research of academician Sergey Bebia "Forests of Abkhazia" and modern threats to ecological balance and the unique flora of the Republic".

The Discussion Club of the World Abaza Congress together with the Botanical Institute of the Academy of Sciences of Abkhazia organized a round table on the "Fundamental research of academician Sergey Bebia "Forests of Abkhazia" and modern threats to ecological balance and the unique flora of the Republic" at the Institute of Botany on September 8. 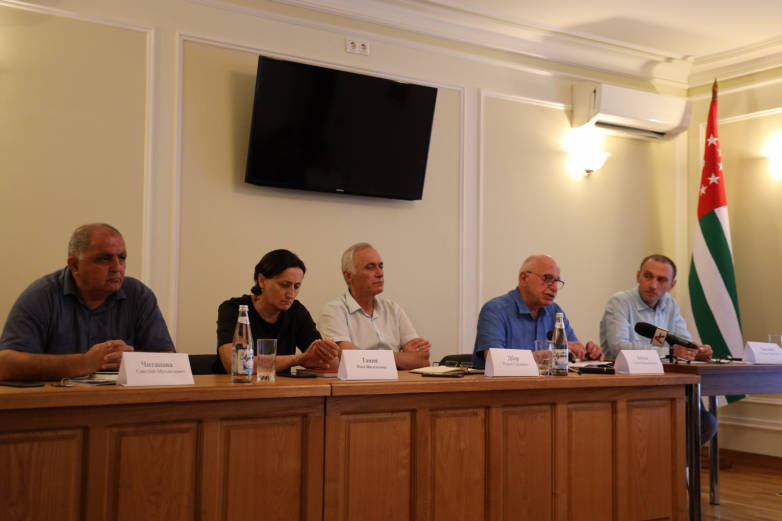 The moderator of the round table, the head of the WAC Discussion Club, Rustam Zantaria, introduced the participants of the round table: member of the Presidium of the Academy of Sciences of Abkhazia, academician, professor, doctor of biological sciences, head of the plant introduction department of the Institute of Botany of the Academy of Sciences, head of the Department of Forestry and Botany of ASU, author of the monograph "Forests of Abkhazia" Sergey Bebia; Chairman of the State Committee for Ecology and Nature Protection of the Republic of Abkhazia, Savely Chitanava; Head of the Institute of Ecology of the Academy of Sciences of Abkhazia Roman Dbar; Head of the Department of Science and Environmental Education of the Ritsa Relic National Park Inga Tania. Representatives of the Abkhazian Research Forest Experimental Station (ABNILOS), Abkhazian State University and members of the public environmental organization "Apsabara" were invited to participate. 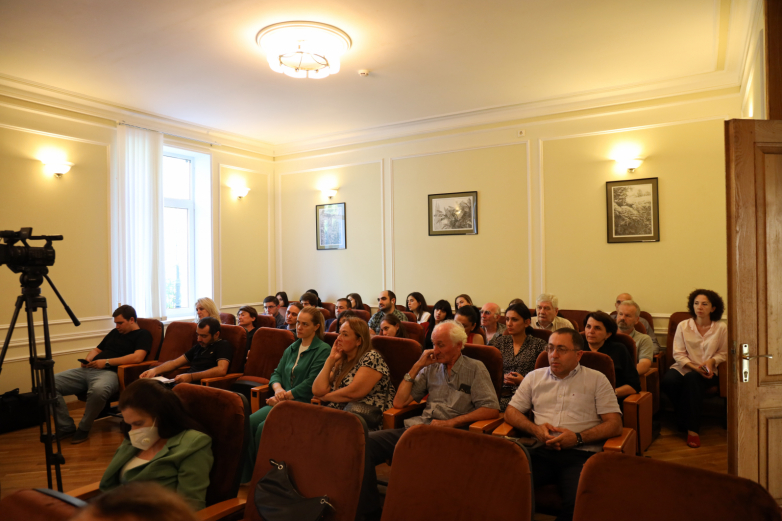 Rustam Zantaria said that the scientific work of Sergey Bebia was received with great interest and highly appreciated not only by the scientific community of Abkhazia, but also in the northern capital of Russia in St. Petersburg.

"The monograph "Forests of Abkhazia" is of great practical value against the background of the high actualization of forest conservation in the modern world. Such a detailed, extensive work on the forests of Abkhazia has not yet been published. The book pays attention to the study of forest formation processes, reflects the strategy of management and development of the forest industry in Abkhazia, considers the issues of forestry in mountainous conditions. In a word, this monograph is a forty-year work of the author, collected by the field method," Zantaria said.

Given the critical situation in the country's forest industry, the author of the scientific work himself called his work "a child of need." 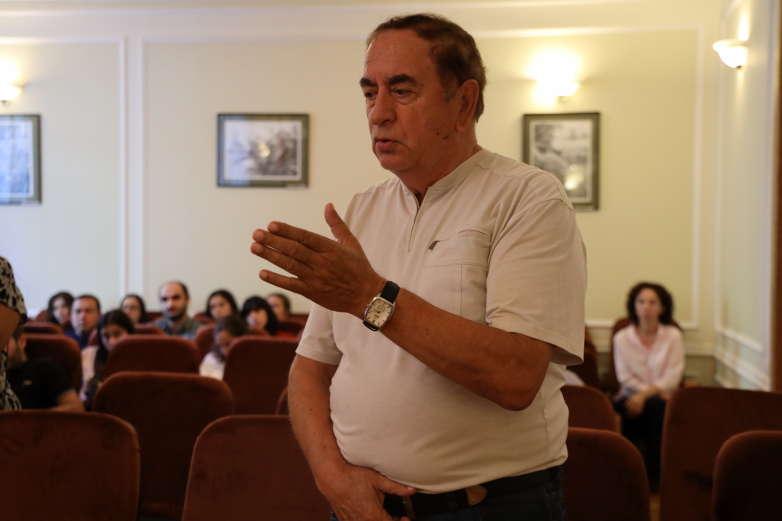 "The book is aimed at finding solutions for how to further rationally use forest resources in order to save the uniqueness of our forests. However, the book also covers other equally important issues of forest Abkhazia," Sergey Bebia shared.

The participant of the round table, the Chairman of the State Committee for Ecology and Nature Protection of Abkhazia, Savely Chitanava, believes that all relict forests of Abkhazia should be protected. 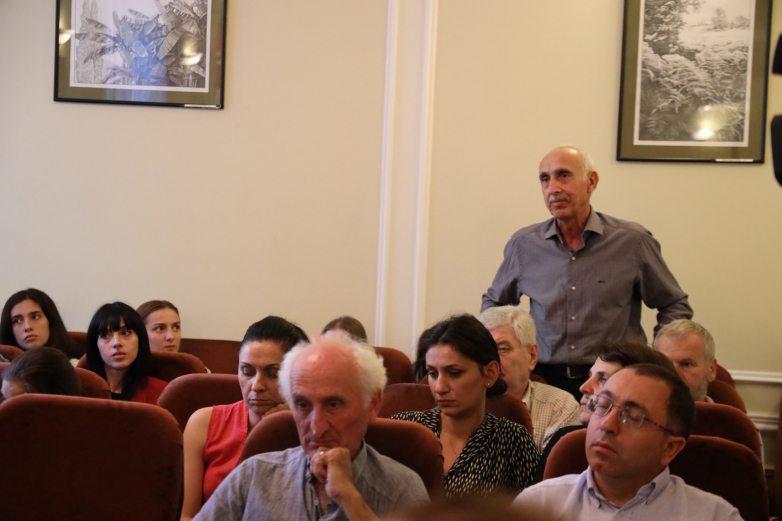 "There can be no rational use of forestry in the territory where logging is carried out. It is necessary to organize a national park throughout the territory of Abkhazia, allowing only sanitary felling.  After that, we can talk about the structure and protection of forests in general," he stressed.

In the struggle to preserve the uniqueness and against deforestation of the country, informing the population is an important tool, says Roman Dbar, head of the Institute of Ecology of the Academy of Sciences of Abkhazia.

"Educational work is extremely important in preserving the appearance of our forests. In order to create such a work as a monograph by Sergey Bebia, not only many years of work are required, but also an active civic position. Such works and studies can not be found in every country," he said. 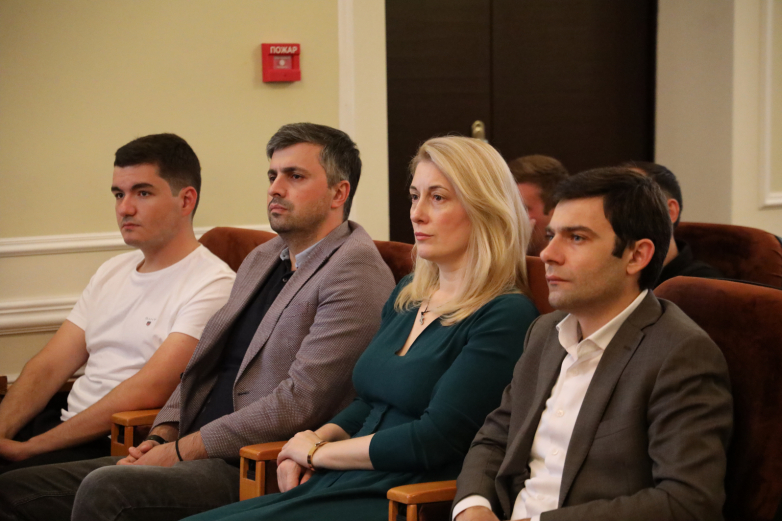 Sergey Bebia's monograph "Forests of Abkhazia" was presented to the scientific community on July 19, 2022. The presentation of the book took place at the Institute of the Main Botanical Garden named after Peter the Great in St. Petersburg. The monograph can be of practical use to scientists, forestry specialists, landscaping workers, teachers and students of specialized universities.