The Discussion Club of the World Abaza Congress held a regular meeting on the  "Causes and consequences of the transformation of the national identity of the Abkhazians and Abaza in the modern world".

The meeting of the Discussion Club of the World Abaza Congress on the "Causes and consequences of the transformation of the national identity of the Abkhazians and Abaza in the modern world" was held in a round table format on September 23.

Opening the meeting, the head of the WAC Discussion Club Rustam Zantaria drew the attention of those present to the fact that the designated topic is complex and requires a scientific approach.

"The topic of today's round table requires a great scientific study. Meanwhile, the main task of the Discussion Club itself is not scientific structuring, but a frank conversation. It is because behind the wording "the causes and consequences of the transformation of the national identity of the Abkhazians and Abaza" are the fate of people, the fate of today's youth and the older generation," he said. 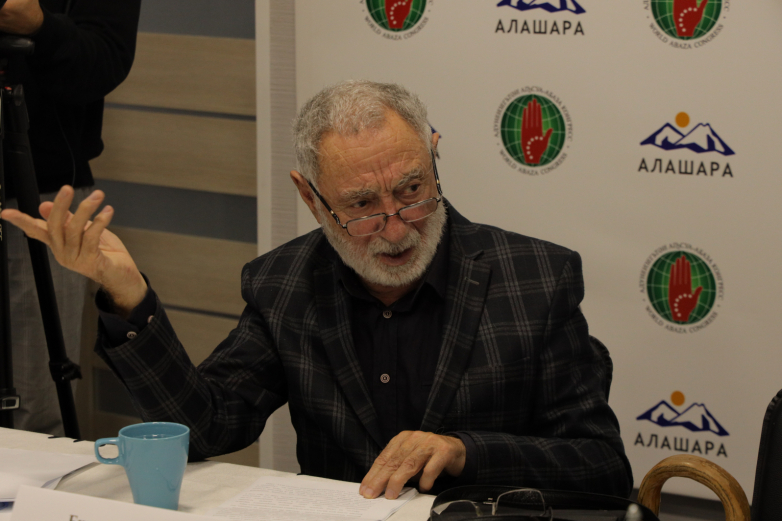 Ethnologist, doctor of historical sciences Valery Biguaa said that Abkhazian scholars began to study the reasons for the transformation of the national identity of the Abkhazians and Abaza in the last century. However, there is still no well-defined, scientifically agreed research work. The scholar considers the key to the study of this issue is the need for the collective work of an ethnologist, philosopher, folklorist and other specialists in various fields of science.

"For several years I have been researching the question of what is apsuara (moral and ethical code of the Abkhazians - ed.) and what is its main phenomenon. The result of my work was the brochure "Apsuara. Structural method of research. Project", published in 2009. I am convinced that everything that we say and discuss must necessarily have a scientifically consistent approach. It will be more difficult for us to study the apsuara codex yet there is such work before us," believes Valery Biguaa.

A question by Alisa Pachalia, a permanent member of the Discussion Club, "can a person who does not speak the Abkhaz language become an apsuara carrier" caused disagreement among experts. 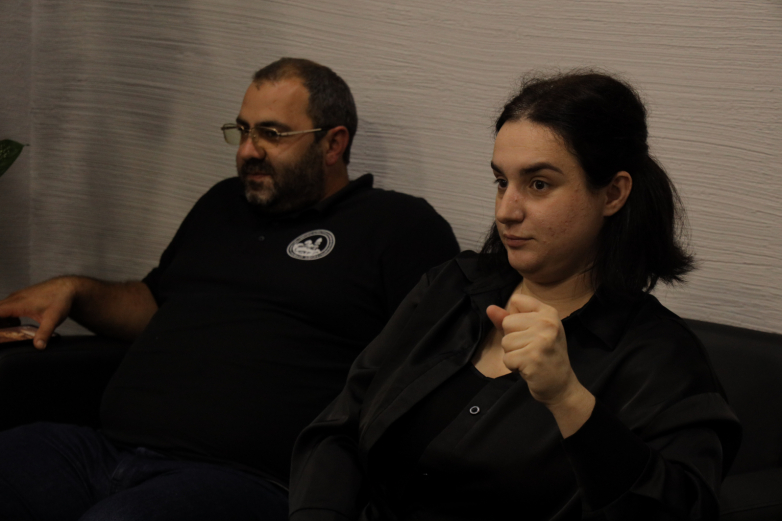 "A person can follow some part of apsuara. However it is impossible to know it the multifaceted way and understand what the phenomenon of apsuara is without knowing the Abkhaz language," said Valery Biguaa.

"I strongly disagree with the fact that one who does not speak the language cannot become an apsuara carrier. As long as Abkhazian blood flows in his veins, he is an Abkhazian, and the apsuara in his genes will not disappear. I will cite the events of 1992-1993 as an example. Our brothers, who lived abroad, did not speak the Abkhazian language, came to defend their land, the honor of the apsuara and their people. It was the call of the blood. What is in the blood of a person cannot simply disappear," Indzhgia objected.

A member of the "Afyrkhy" archers club Ilona Vouba believes that in the matter of transforming the national identity of any people, it is necessary to take into account the living environment of the ethnic group itself. In her opinion, many external factors influence the way of life of people and over time, many values ​​are lost. The revival of values ​​is the way to preserve self-consciousness, Ilona Vouba believes. As an example, Vouba cited an active interest in archery among the population of Abkhazia. 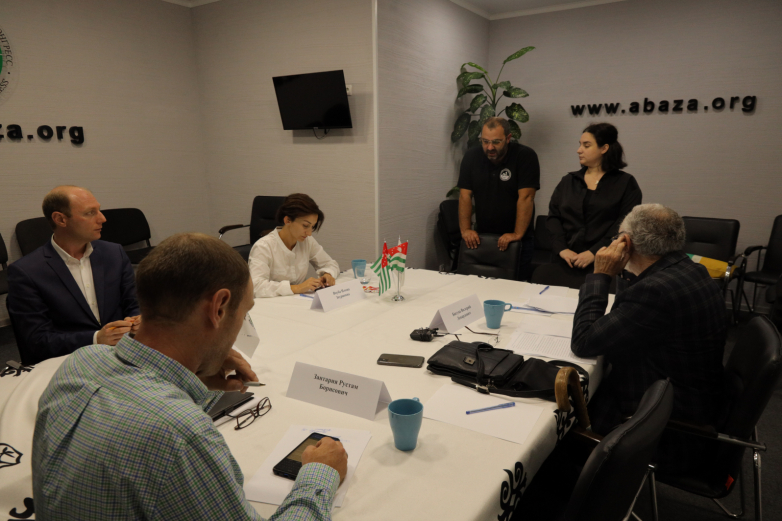 "In recent years, interest in archery has been growing dynamically. Everything began to revive at the level of enthusiasm. By supporting the national culture and observing the apsuara in the living environment, we preserve our appearance," she said.

In continuation of the conversation about the lost values ​​in the culture of the Abkhazians, Dzhambul Indzhgia quoted the famous French philosopher Jean Jaures.

"From the past with fire, not with ashes," Jean Jaures said uneasily. We must understand what the best national values ​​are to be drawn from the past, from our history. There are those traditions that lead us to death or to violent coercion, such as the mark on the cradle (an ancient Abkhazian tradition, according to which a mark was placed on the cradle of a newborn girl to indicate a future marriage with a person chosen either by the parents or by the groom himself - ed.) or the marriage of the brother-in-law to the widowed wife of his brother after the death of the latter in the war and other obsolete traditions. Observing traditions that carry a forced character, we will always have ashes in our hands," he said. 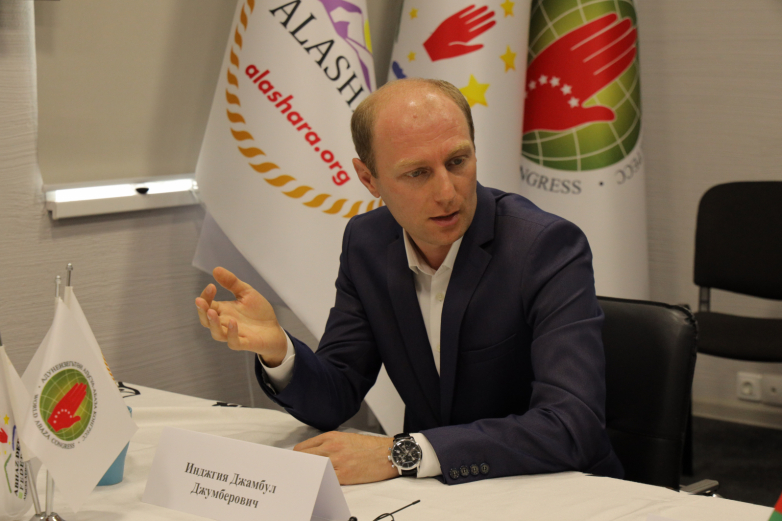 Summing up the meeting, all experts and members of the club agreed that without a systematic scientific collective approach of specialists from different fields, the reasons for the transformation of the national identity of the Abkhazians and Abaza would not be correctly identified.

The next working meeting of the Discussion Club of the World Abaza Congress will be held with the participation of Dzhambul Indzhgia. During the meetings, issues of preserving the language, moral, ethical and cultural heritage of the Abaza people and popularizing national science will be discussed.