Geta Ardzinba on the work of the WAC pavilion in Moscow: 30 new members joined the Congress

Coordinator for work with the regional council of women of the WAC, Geta Ardzinba, spoke about the results of the pavilion of the Congress at the festival of Abkhaz culture “Apsny”, held in Moscow.

30 people joined the ranks of members of the World Abaza Congress during the “Apsny” festival in Moscow, Geta Ardzinba, coordinator for work with the regional council of women, told the WAC web information portal. As part of the festival of Abkhaz culture in the Moscow park “Krasnaya Presnya” on September 30, a pavilion of the Congress operated, where anyone could join the organization. 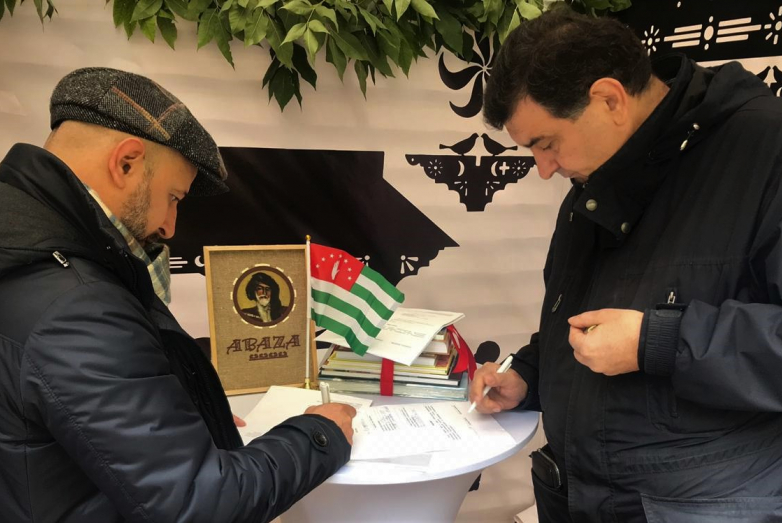 “The interesting moment of the pavilion’s work was the desire of the Russian girl, who watched our work with compatriots, to join the Congress. According to her, we are “charged with ideas of positivity and creation,” and she would like to become a part of such an ideological society,” said Ardzinba.

She noted that among the new members there are four Abazins, one of whom even wished to work in the regional office of the women's council on a voluntary basis.

“Our sisters from Abazashta filled out questionnaires with special joy and a sincere desire to be with us. One of the girls, Darmilova Inna, wished to become a member of the WAC women's council. Therefore, we will certainly involve her in our work,“ Ardzinba shared with enthusiasm.

She also said that the ethnosone, decorated in the Abkhazian traditional style, and a mini-exhibition based on the project “Historical Flags of Abkhazia” became a feature of the pavilion. The task of registration, according to the coordinator, was “in every detail to convey the idea of ​​the unity of the people”. That is why the main attribute of the exhibition was the Abkhazian flag - an open palm to the world, which united Abkhazians and Abazins over the centuries, which continues to unite them today. 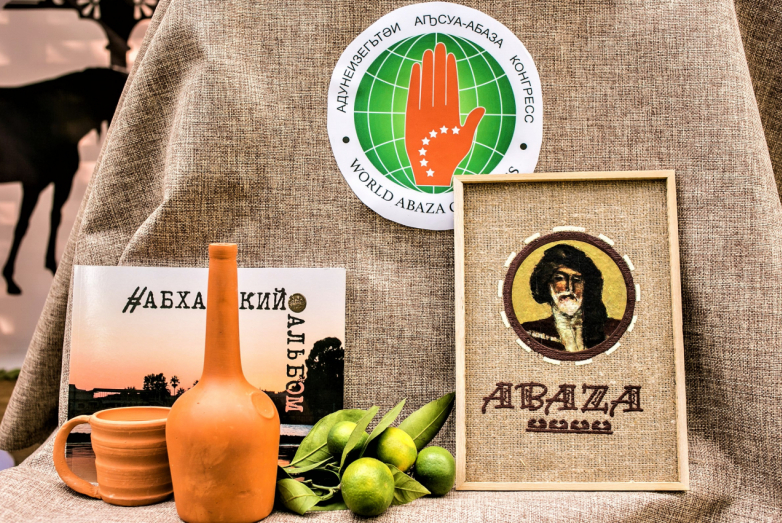 The pavilion of the World Abaza Congress was presented at the festival. Those interested could join the Congress, learn about its history, goals and objectives
© MAD / Igor Rodin 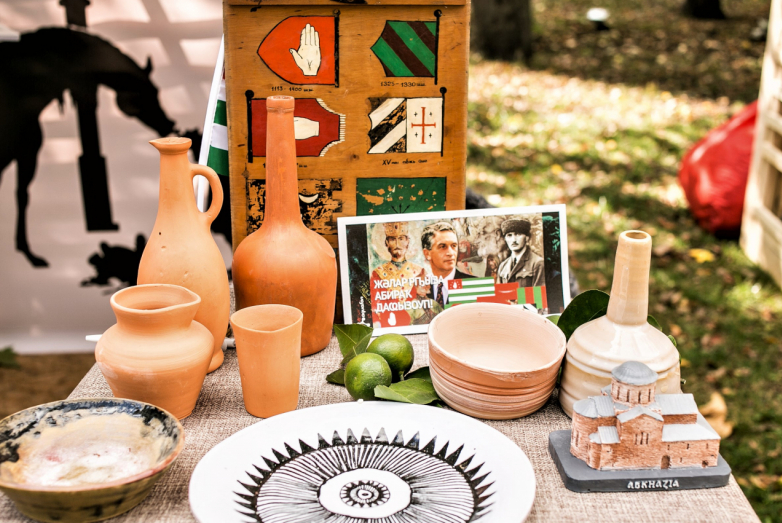 In the pavilion of the WAC, a screen was installed on which the information portal of the Congress was displayed, and each visitor could get acquainted with its work on the spot. Volunteers showed guests how to register on the site and get the necessary information about the Congress. In addition, information leaflets were distributed to everyone about the goals, objectives and main activities of the Congress, as well as business cards with the website address for those who want to register and receive additional information.

In general, the work of the pavilion became a kind of appeal to compatriots outside the historical homeland, calling on them not to stand aside, to become part of the Congress team, which works on the idea of ​​the unity of the Abaza people. 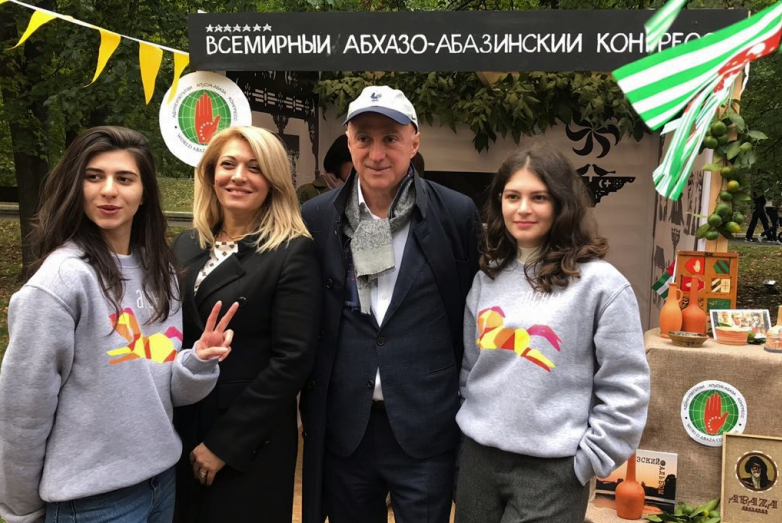 “The interest in the activities of the Congress among our compatriots is colossal,” Ardzinba shared her observations. - The main question of the guests of the pavilion is how we can participate, how can we help? We can not but rejoice at the fact that there is a response among the target audience for which we work, there are people who are interested in the preservation and development of our ethnic group, our traditions and cultural values.”

The coordinator of the women's councils of the WAC is sure that it is necessary to continue working in the same direction so that they "know more about the Congress and join the ranks even more actively".

“The effect of such work is hard to overestimate. This festival is not only a reason for the Diaspora to feel the spirit of Abaza, to recharge the thought that we need to be together, but it is also a reason not to forget the roots and to be saturated with the harmony of culture, customs and traditions that our ancestors left us,” she concluded, adding that the emotions of a sunny festival day will be a source of inspiration for many people for a long time.

The coordinator also expressed hope for the speedy creation of a regional office of the women's council in Moscow.