Wrestlers from different regions of Russia arrived in Abkhazia to participate in the freestyle wrestling tournament for the cup of the WAC Chairman Mussa Ekzekov.

The participants of the freestyle wrestling tournament for the cup of the Chairman of the Supreme Council of the World Abaza Congress Mussa Ekzekov, which will begin on October 16 as part of the cultural and sports festival “Abaza”, arrived in Abkhazia.

The Executive Director of the Abaza freestyle wrestling club Leonid Bojgua said that athletes from Moscow, St. Petersburg, Rostov, Krasnodar, Kaliningrad, Sochi, as well as from Karachay-Cherkessia, Kabardino-Balkaria, North Ossetia, South Ossetia, Ingushetia, Dagestan and from all towns of Abkhazia will take part in the tournament this year.

“Everything is ready for the tournament. We have weighed all the athletes. There will be two age categories: 15-16 and 17-18. There will be more than 200 athletes in total,” Bojgua said.

October 15 in the program of the upcoming festival is declared as a “technical” day: arrival and accommodation of participants in the competition. The young guys and their coaches, having arrived from different cities, first went to the hotel to relax before the upcoming tournament. And ahead are training and encouraging words before the competition from mentors. The WAC correspondent managed to talk with the teams literally “on the go”. 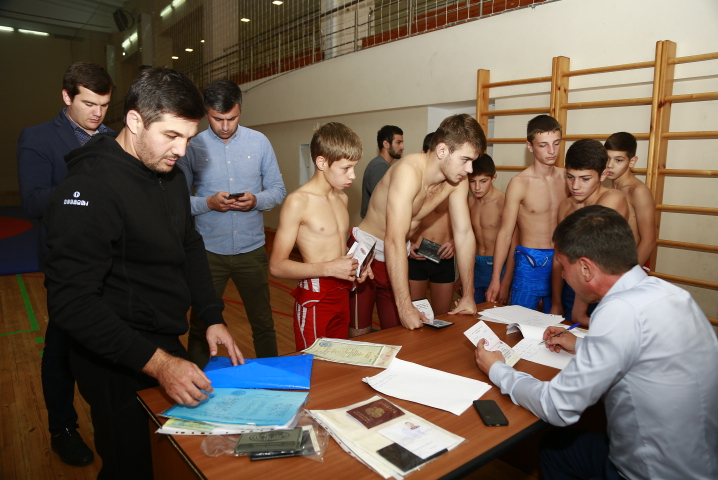 Murad Akhmadudinov, the coach of the team from Dagestan, said that he had brought eight wrestlers to the competition. Many of them are in Abkhazia for the first time.

“Personally, I am in this tournament for the second time. I highly appreciate the preparation of the tournament itself, and, of course, the athletes. This is a great experience for wrestlers,” the coach said.

As part of the same team from Dagestan, 16-year-old Magomed Magomedaminov will fight for the cup of Mussa Ekzekov. The young man has been wrestling for eight years, but has not been to competitions in Abkhazia before. 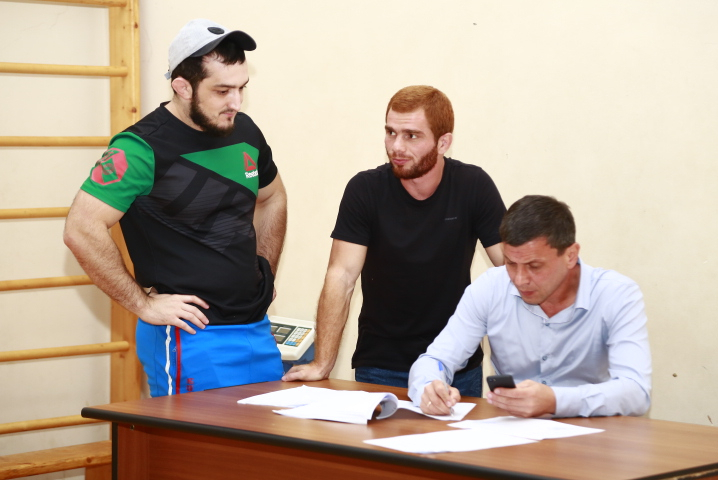 “Of course, I heard about the tournament before. My friends fought here and told me that there are many worthy rivals,” the wrestler said.

Magomed Ismailov, a coach from Krasnodar, also brought his apprentice to the tournament.

“In Abkhazia, sports meetings are always held at the highest level, and it is a great honor for us athletes to take part in them,” he said. 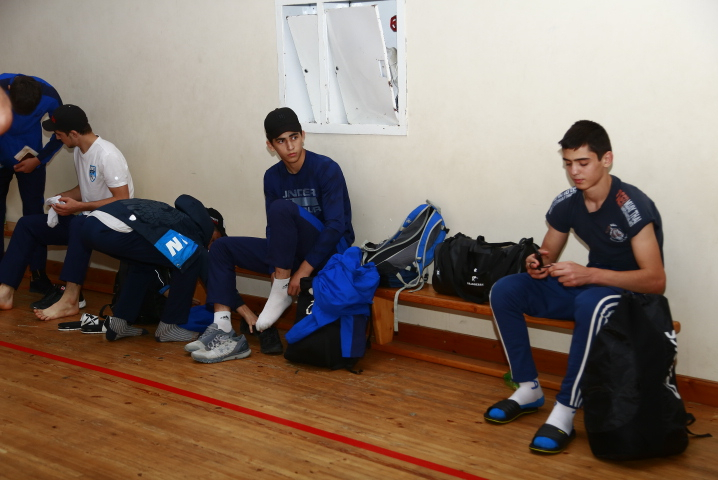 13 wrestlers came from Karachay-Cherkessia. Their coach Rasul Chukov said that he comes to the tournament for the third time.

The freestyle wrestling tournament for the cup of the Chairman of the Supreme Council of the World Abaza Congress will be held in Abkhazia for the eighth time. This year it will be held in the framework of the cultural and sports festival “Abaza” for two days, on October 16 and 17, in the children's sports and youth school of the town of Gudauta. Everyone can attend the tournament. Admission is free. 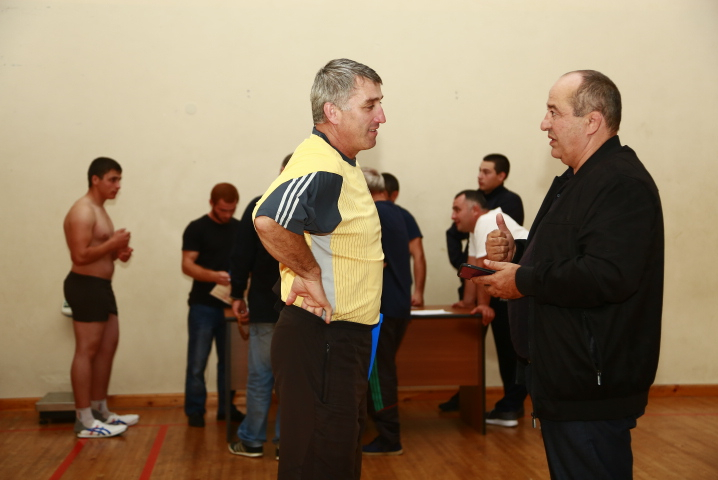 Participants in the freestyle wrestling tournament for the Ekzekov cup arrived in Abkhazia
© WAC / Naala Avidzba
Sports WAC “Abaza” festival
To leave a comment you need
to login or register.
Share
No comments