Sochi archaeologists and local historians near the village of Dagomys found the remains of an ancient temple built by representatives of the people of Abaza.

The ruins of an ancient Christian Orthodox temple, which, according to scientists, was built by representatives of the Abaza people, were found near the city of Sochi, in the Dagomys micro district, by archaeologists and local historians Madin Khusht, Mikhail Kudin, Konstantin Glazov and Andrey Kizilov. The senior researcher at the Laboratory of Ethnosocial Problems of the Sochi Research Center, Andrey Kizilov, who was among the group of scientists who made this archaeological find, told the WAC web information portal about it.

According to Kizilov, the final dating of the temple has not yet been established, more accurate information will appear on the basis of the results of the initial examination and the completion of official excavations.

“We have been looking for it (the temple - ed.) for many months. There were rumors that the local forester told us. In the end, we discovered it,” said the archaeologist.

Kizilov notes that north of the valley in which the settlement of Dagomys is located, “there is the only known prominent temple of considerable size” in the village of Loo, (resort micro district Loo is 26 kilometers from the city of Sochi - ed.). The isolated position of the temple, according to the scientist, is explained by the fact that it was a clan temple of an influential princely family - Lau, from which the founders of the Abkhaz Kingdom were supposedly derived - Leon I and Leon II. 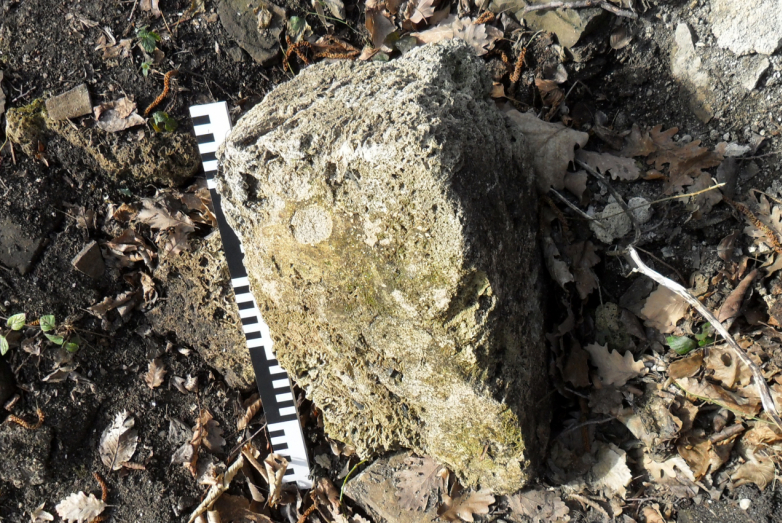 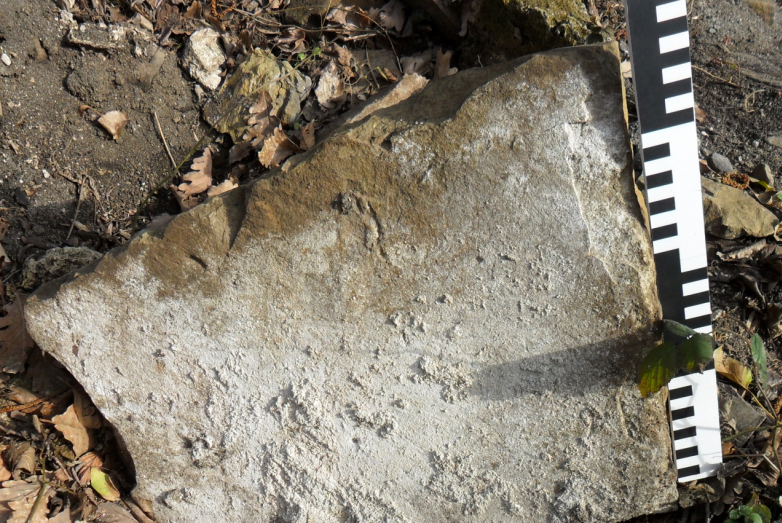 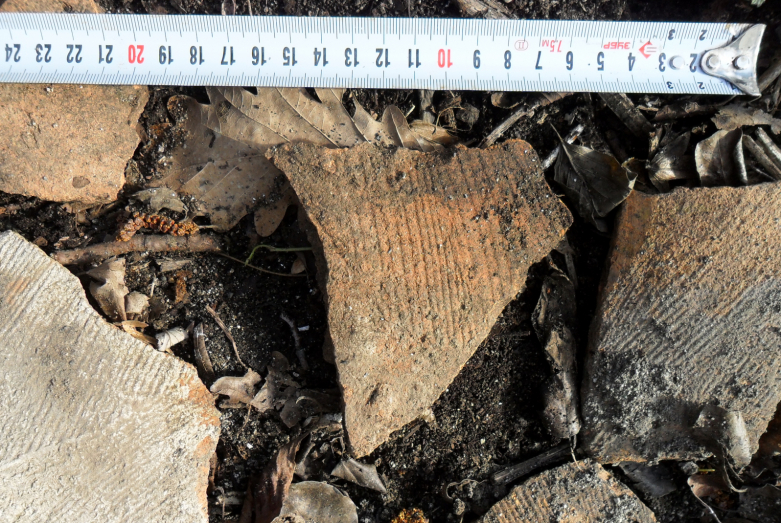 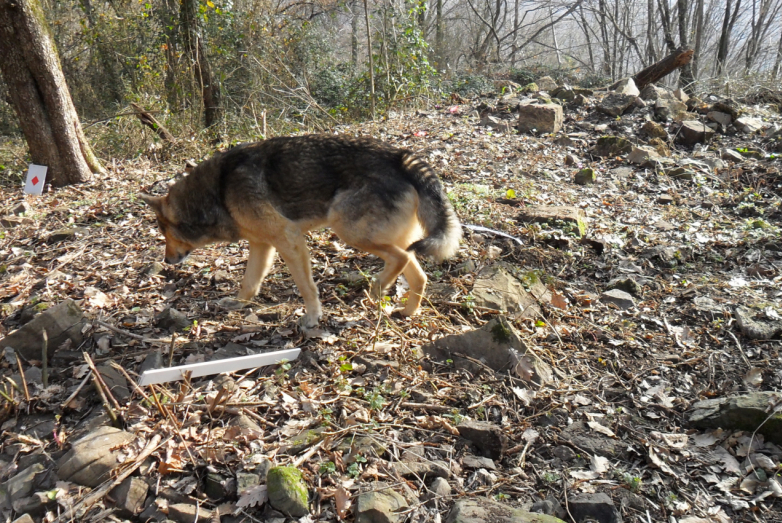 A group of scientists who made the discovery in Dagomys suggests that since the village of Dagomys is geographically located between the Loo micro district and the city of Sochi, where representatives of the Abaza people lived, the recently found temple was also built by them.

Describing the ruins of the temple, Kizilov notes that the original form partially preserved the walls at the level of the foundation, fastened with lime mortar, and the altar side of the temple is directed to the east, with a slight deviation to the south.

“The size of the church is small. The walls of the temple are made of crushed, untreated slabs and sandstone stones. The altar part of the temple was lined from the inside with blocks of calcareous tuff - travertine. This soft stone, easily treatable and polished, was often used in the construction of other Christian churches on the territory of Sochi, dating from the 9th to 10th centuries,” he says.

According to scientists, it is the very facing in the form of blocks, rather than thin plates, characteristic of the early Byzantine period.

At the moment, archaeological research is underway that will allow us to establish more accurate information about the find.