The works of the famous Caucasian scholar Anatoly Genko, collected in the book “Abaza materials”, were presented in Sukhum.

The book “Abaza materials”, which is based on the scientific works of the famous Russian Caucasus expert Anatoly Genko, was presented in Sukhum.

Speaking at the presentation of the publication, one of the compilers, the President of the Academy of Sciences of Abkhazia, a Caucasian scholar, professor Zurab Dzhapua, said that the work on the book has been carried out since 2007, and it took “a lot of time, nerves and sleepless nights to prepare it”.

The professor said that “Abaza materials” consist of two parts. The first part presents scientific records and unique materials of Abaza folklore collected by ethnographer Anatoly Genko in 1929 and 1933. These texts are published for the first time. The second part includes documents. 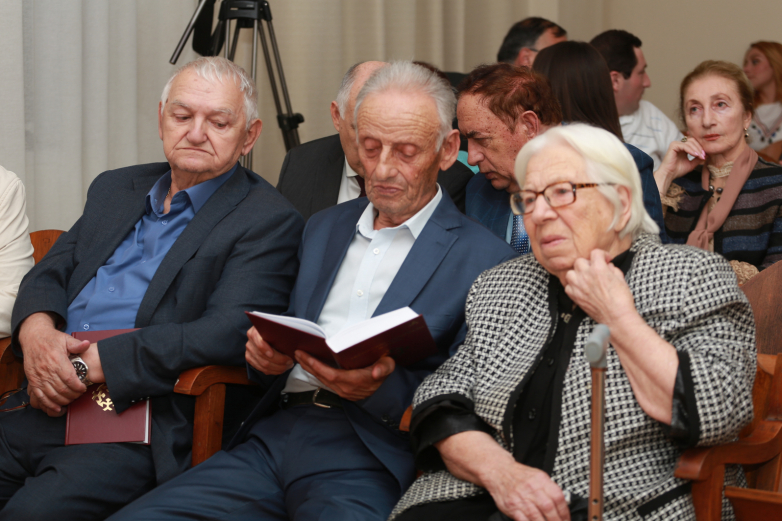 “In the second part of the collection, little-known materials, uncompromising and living documents covering the history of the scientific research of Anatoly Genko on the Abaza language are given,” said Dzhapua.

He said that the texts and documents included in the book were found in the archives of the St. Petersburg Institute of Oriental Manuscripts of the Russian Academy of Sciences, in the State Archives of the Stavropol Region and in the home archive of Anatoly Genko himself.

The scholar noted that the publication of the book was made possible thanks to the Academy of Sciences of Abkhazia, the Abkhaz State University and, in particular, the international association for the promotion and development of the Abaza-Abkhaz ethnic group “Alashara” led by Mussa Ekzekov. 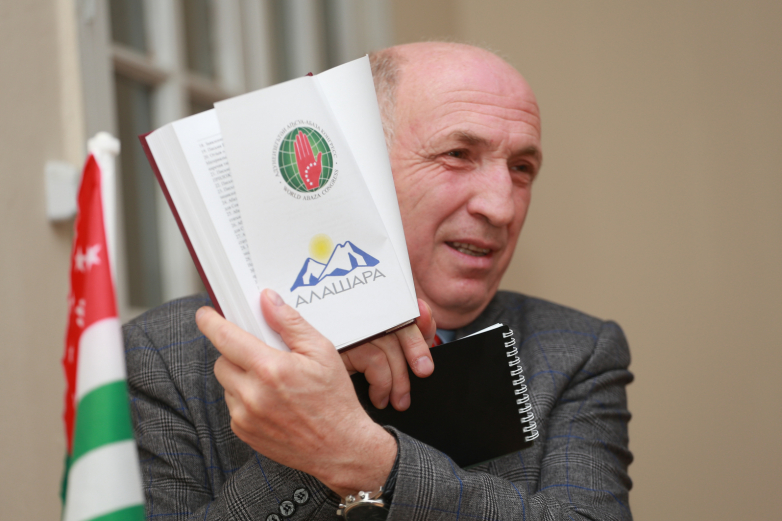 The head of the SC WAC and the Autonomous Non-Commercial Organization “Alashara” Mussa Ekzekov also participated in the presentation of the book. He expressed great gratitude to the compilers of the book.

“Glad to see everyone here. Thank you for this book. A lot of work has been done, not for one year, not for two, but for a long time you patiently collected the material, put a lot of effort. [Scholar] Genko deserves great respect: few have yet explored our language like that, isn’t it? 2021 will be a jubilee year for him - 125 years since his birth. And, if you support me, let us take the initiative and erect a monument to him,” said Ekzekov.

Member of the Supreme Council of the World Abaza Congress, the famous linguist Viacheslav Chirikba also spoke at the presentation. He spoke about the difficult life of Anatoly Genko, recalling that the scholar starved to death in 1941, while in exile in one of the prisons.

“Anatoly Genko was the largest Caucasian scholar, an outstanding person. He knew up to 20 languages ​​and conducted a deep analysis of the Abaza and Abkhaz languages. Many of his major works were not published during his lifetime. The book “Abaza materials” is the most important contribution to science,” said Chirikba. 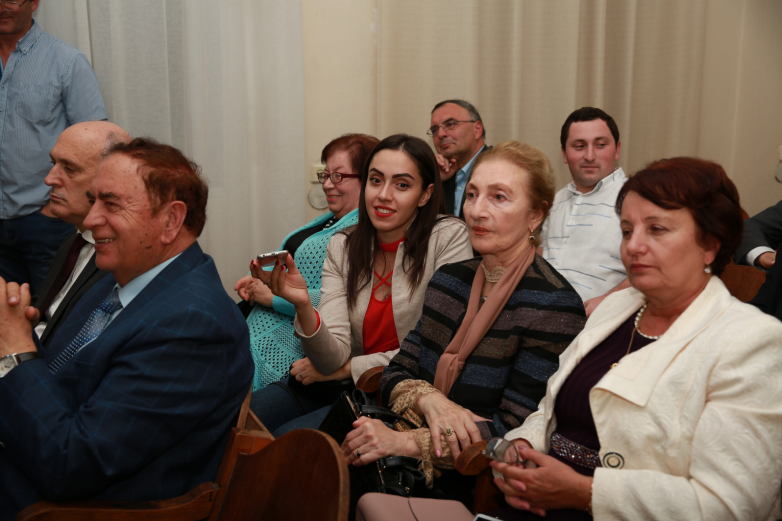 The collection of materials by Anatoly Genko “Abaza materials” was released in a circulation of 500 copies. The book is available for purchase at the Academy of Sciences of the Republic of Abkhazia.