The Museum of Anthropology and Ethnography released a collection "Caucasus: Crossroads of Cultures"

Materials of the seminar "Caucasus: Crossroads of Cultures" of the Department of Ethnography of the Caucasus of the Museum of Anthropology and Ethnography (Kunstkamera) were published as a collection of the same name in St. Petersburg.

The third collection of articles from the seminar "Caucasus: Crossroads of Cultures", regularly held by the Department of Ethnography of the Caucasus of the Museum of Anthropology and Ethnography named after Peter the Great (Kunstkamera) of the Russian Academy of Sciences, was published in St. Petersburg.

The collection was published under the editorship of Makka Albogachieva, Doctor of Historical Sciences and senior researcher at the Caucasus Ethnography Department of the Museum, the head of the seminar.

She clarified that the third issue included materials from researchers who deal with the whole of the Caucasus - both the North Caucasus and the Transcaucasian republics.

"The Peter the Great Museum of Anthropology and Ethnography is the only institution in St. Petersburg where Caucasian scholars from all regions of Russia and all over the world meet regularly. Every year, the "Lavrov Central Asian-Caucasian Readings" and the regular seminar "Caucasus: Crossroads of Cultures" are held here. Every three years we publish a collection of seminar materials. It presents the most interesting articles by specialists from various scientific and public centers of the country and the world," Albogachieva noted. 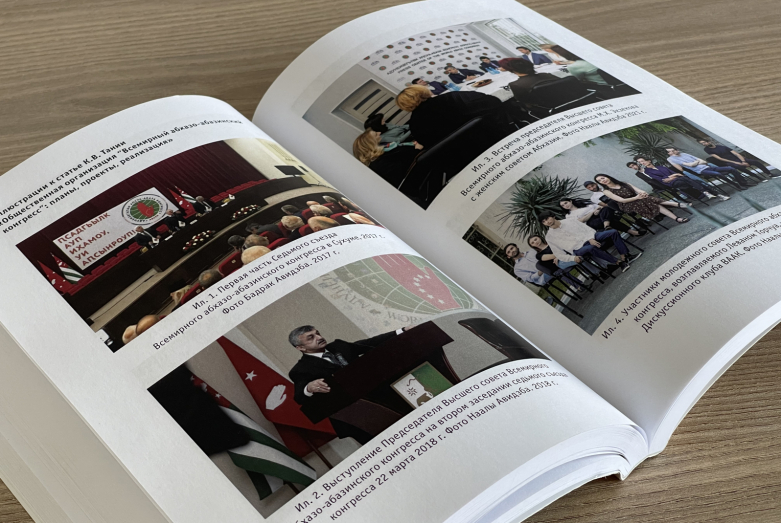 Makka Albogachieva specializes in the study of indigenous peoples. The range of her scientific interests is directly related to the Abaza people, and therefore, according to her, she considered it necessary to include materials on the history and culture of the Abaza people in the collection.

"The collection includes a report by Madina Ekzekova, dedicated to the study of the formation and development of the Abaza writing system," the historian specified.

At her suggestion, the speaker at the seminar preceding the release of the collection was Kan Tania, chief of staff of the World Abaza Congress, who spoke about the history of the emergence and current activities of the WAC. This material was included in the third edition of the seminar.
Commenting on his work, Kan Tania noted that the main difficulty was the lack of sources.

"In this regard, a long read prepared by the Congress team and some materials of past congresses have become a serious help." 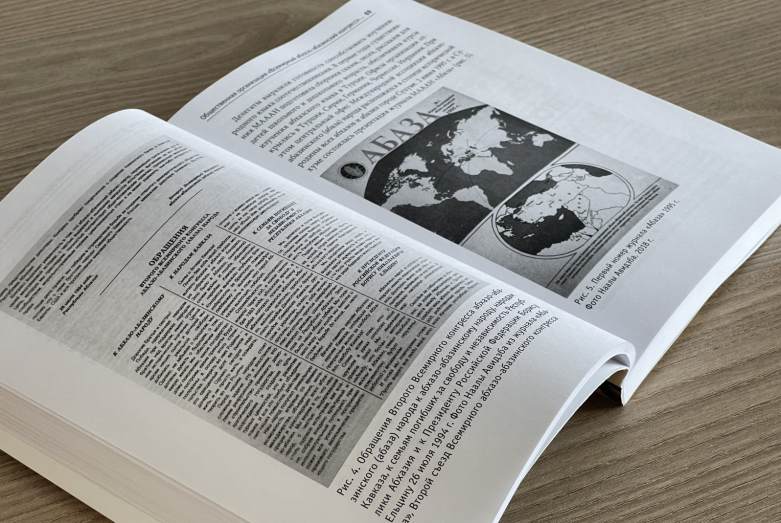 He noted that the appearance of an article about the WAC in the scientific publication "Caucasus: Crossroads of Cultures" of the Museum of the Kunstkamera under the auspices of the Russian Academy of Sciences is a significant event for the Congress. According to Tania, it was important to "collect, systematize and save information about the Congress" in order to be able to further study the successful model developed by the Chairman of the WAC Supreme Council Mussa Ekzekov for the preservation of traditions, culture and the development of the ethnic group.

"Our sincere thanks to the director of the museum Andrey Golovnev and Makka Albogachieva for the opportunity to publish the article in such a prestigious publication. Cooperation with the Museum of the Kunstkamera continues," Kan Tania concluded.

In addition to an article about the WAC and Abaza writing, the publication includes such articles by Abkhaz-Abaza authors as "The problem of the Abaza Diaspora and ways to solve it" by Murat Mukov, "Some features of the traditional viticulture of Abkhazia" by Tamara Ayba and "Cattle breeding cycle among the peoples of Karachay-Cherkessia based on materials report of Evgenia Studenetskaya in 1940" by Ritsa Zelnitskaya (Shlarba). 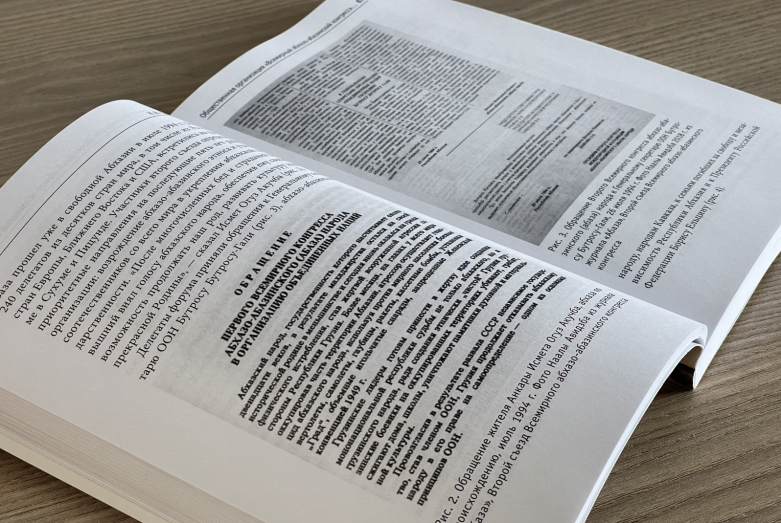 The collection is intended for ethnologists, historians and a wide range of readers interested in ethnography, history and culture of the peoples of the Caucasus.

The Chairman of the Supreme Council of the WAC Mussa Ekzekov and Director of the Museum of Anthropology and Ethnography (Kunstkamera) Andrey Golovnev signed a cooperation agreement in June 2021. In the course of the implementation of the agreements, joint field expeditions, seminars, round tables have already taken place, a monument to the Caucasian scholar Anatoly Genko has been erected in the Abaza village of Krasny Vostok in Karachay-Cherkessia. Staff of the ANO "Alashara" and the WAC take part in the seminar "Caucasus: Crossroads of Cultures" as part of the cooperation. 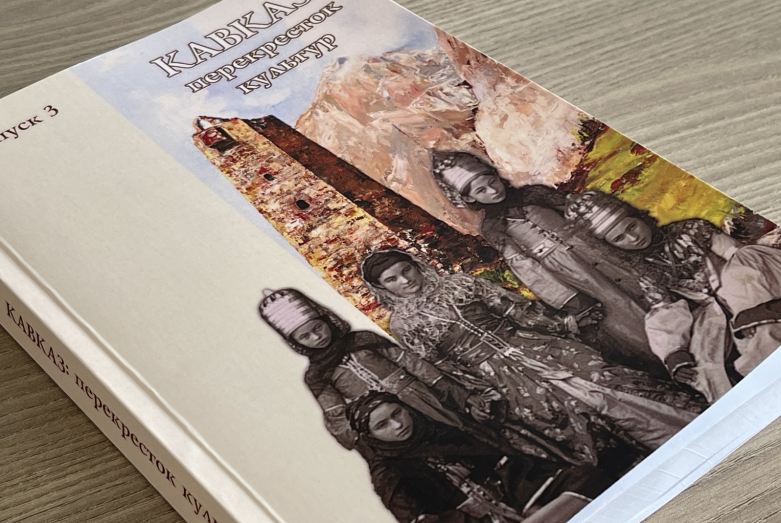 Collection titled "Caucasus: crossroads of cultures"
© WAC
To leave a comment you need
to login or register.
Share
No comments