Leaders of the WAC and the Federation of Abkhaz Cultural Centers met in Istanbul and discussed a joint work plan, signing a protocol of interaction.

The leaders of the World Abaza Congress and the Federation of Abkhaz Cultural Centers (Abkhazfed) signed a protocol on interaction and cooperation in Istanbul on Monday, the Executive Secretary of the WAC, Inar Gitsba said. 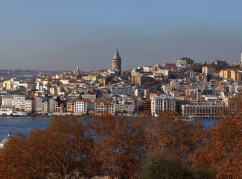 WAC delegation to hold a series of working meetings in Turkey

He said that the agreements involve, first of all, work on restoring kinship ties, expanding and strengthening ties between the Abkhaz-Abaza Diaspora in Turkey and its historic homeland.

«The work will be carried out to revive ethnic and cultural unity, preserve the national identity, traditions and customs of the Abkhaz-Abaza and Ubykh peoples,» Gitsba said.

The Chairman of the Supreme Council of the Congress, Mussa Ekzekov, in a comment to the WAC web information portal, said that they had succeeded in drawing up a plan for the mutual cooperation of the two organizations.

«We will work together in a clear interaction, covering more and more settlements in which representatives of the Abaza people live. I hope that our relationship will grow stronger and stronger. We all as one big family believe in our success,» said Mussa Ekzekov.

Representatives of the Abkhazfed, in turn, also count on fruitful cooperation with the Congress in the field of preserving ethno-cultural values.

«Wherever the representatives of the Abkhaz-Abaza people are, we must preserve our culture, customs and native language. And in this issue, we look forward to interaction and cooperation with the World Abaza Congress,» said Atanur Akusba, Chairman of the Federation of Abkhaz Cultural Centers.

The delegation of the World Abaza Congress arrived in the Republic of Turkey on October 21 with a working visit, which will last until October 25. It is assumed that during this period substantive plans will be formulated for the joint work of the Congress and public Diaspora organizations. 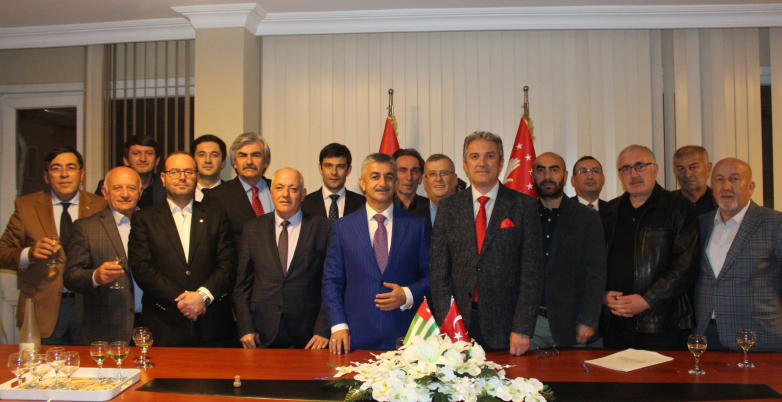 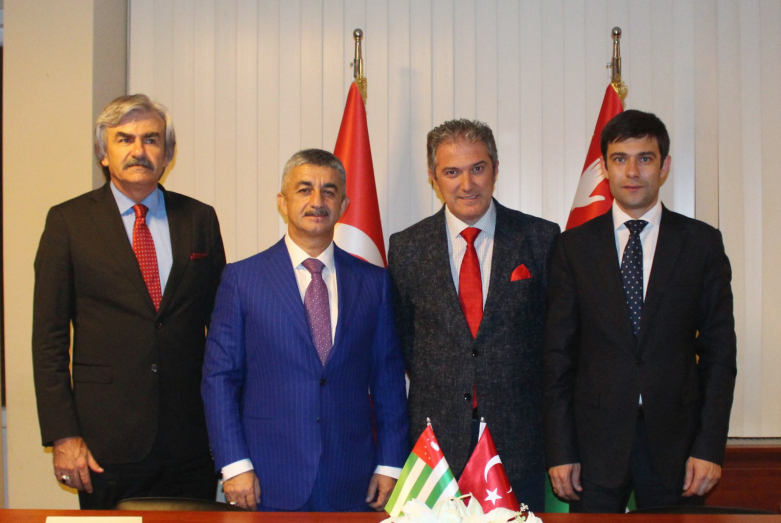 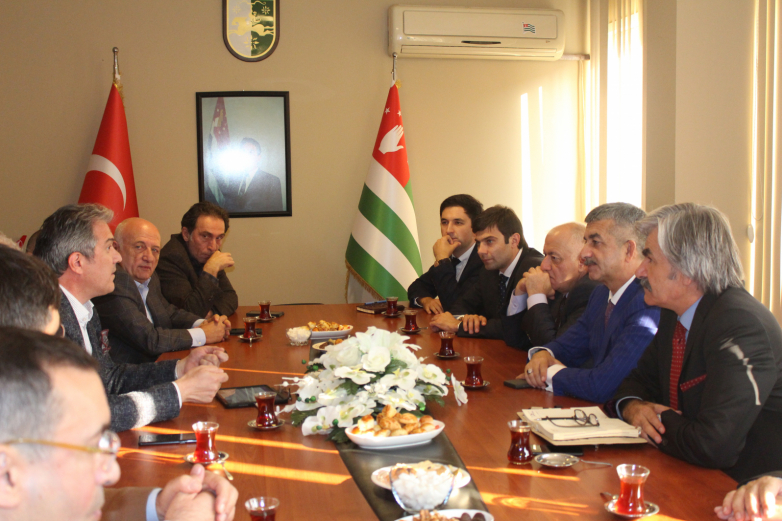 It is planned to develop a system structure of the Congress in the territory of the Turkish Republic and a detailed work plan for the WAC in Turkey.