The WAC Parents’ club invited psychologists, well-known spouses Richard and Oksana Conner, to the next meeting on January 25.  The meeting of the club was devoted to family relations and child health in the family.

At the beginning of the meeting, the head of the WAC Parents’ club, Kama Kvitsiniya, noted that the title topic, “Family as the foundation for the development of children,” raises many questions, which is why the participation of invited guests in it is so important. 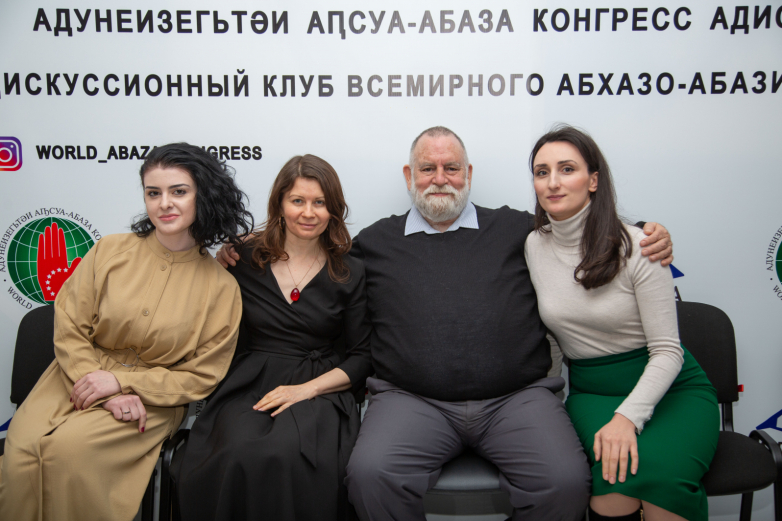 Spouses Conner for many years dealt with various issues of psychology, assigning a special place in their work for family psychology.  They have been working together since 2007.  Richard Conner is a recognized authority in the field of coaching and family counseling, an individual and family psychologist.  Oksana also provides individual and family consultations.  In addition, she conducts seminars on raising children, in particular, the author’s training “How to raise children of any age”, trainings in body-oriented and dance-motor areas, acting.  Oksana has 19 years of teaching experience, including working with “difficult” children. 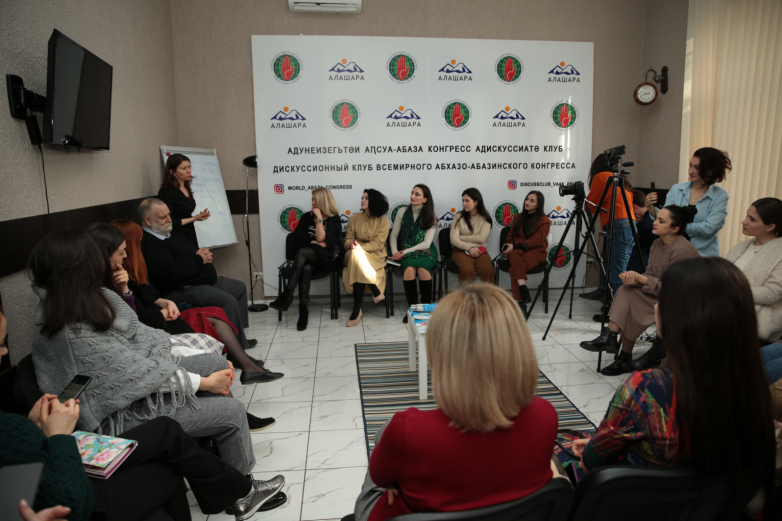 Experts believe that children's health, both mental and physical, directly depends on the relationship of parents.

“Even when we don’t know what [in this or that situation] to do, we always need to agree.  You need to understand the importance of family relationships and be aware of the consequences of [what comes out] when parents cannot cooperate.  Parents should be able to agree, agree on rules of conduct and evaluate all possible consequences.  These are real negotiations that require partnerships,” Richard says.

Continuing the topic of fathers and children, Oksana listed some general norms that help to better understand their children and to approach their education with greater awareness.

For example, she noted, in the family as a whole, clear rules for relationships and behavior should be indicated to everyone.  According to Oksana, parents always serve as a “behavior model” for their children. 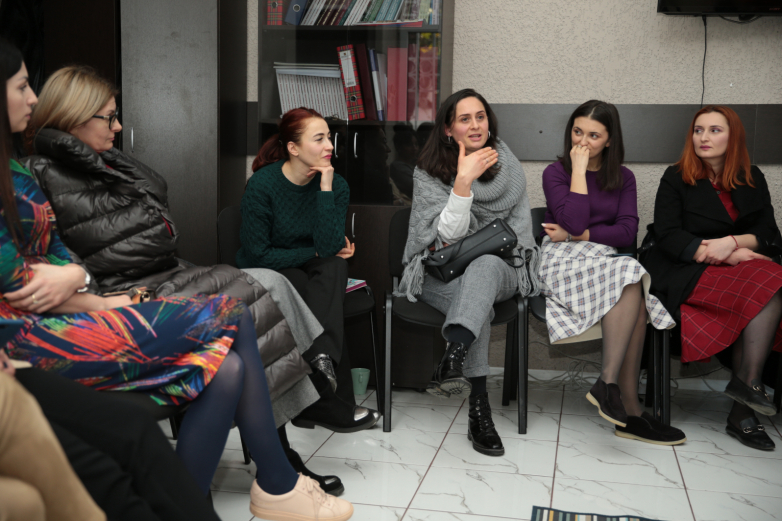 By tradition, the meeting was held in an interactive form and aroused great interest from the parents - members of the club. 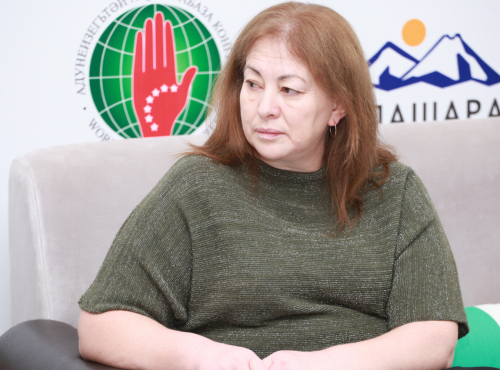 One of the mothers asked a sensitive question: “What is better for children: to live in a family in which there is no harmony, constant debate and quarrel - or the divorce of parents?”

“You always need to try to improve relationships.  But, if there is an understanding that all attempts are futile - in this case, instead of constantly showing the child a bad example, of course, it is better to end this relationship,” Richard Conner replied.

They discussed another issue of upbringing that is relevant for everyone: where is the line between too free and too strict upbringing, overwhelming the character of the child?

“A child should know that there is a behavioral framework, but freedom must also be within this framework,” says Oksana Conner.

In the Sukhum Discussion club of the WAC, when the audience is in live communication with the invited guests, specific questions always arise, to which the participants can hardly find an answer, even online.  Such a topic arouse here too.  It is about Abkhaz family traditions. 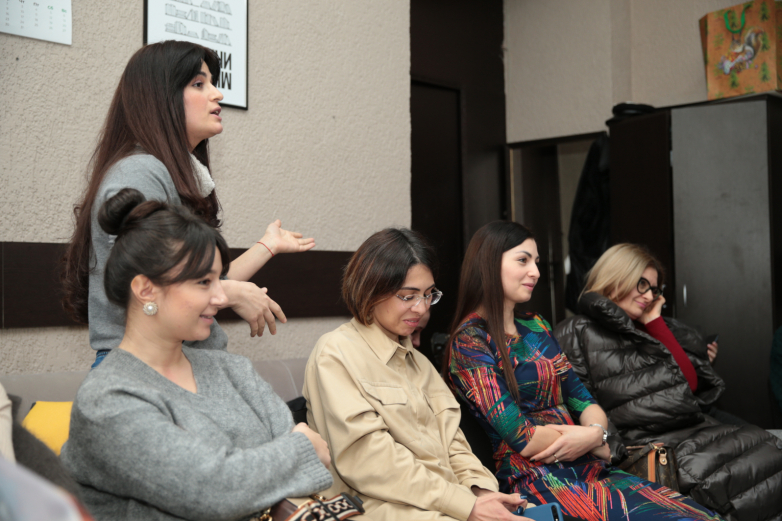 ccording to the Abkhaz tradition, the youngest son, creating a family, remains to live with his parents, and it often turns out that grandmothers and grandfathers are too active in raising children.  In this regard, a question was asked about how to resist the influence on children with which parents do not always agree, and how not to spoil relations with elders. 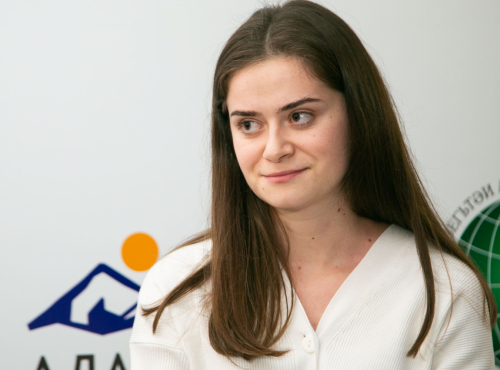 The WAC Parent’s club met with a pediatrician from Moscow

“In such a system, a woman has a double load.  If a young family lives with their parents, things get complicated.  But this also happens in families living separately.  This is probably about a lot of creativity, it is necessary to develop a strategy.  For example, to let the mother-in-law bring up the children for some time.  You can ask her for advice, or try to establish your personal relations with your mother-in-law,” said the psychologist.

Richard Conner, in turn, noted that, for example, in a typical American family, the situation is largely the opposite.

“Children there live separately from their parents, the elderly live in a nursing home, and there the family is a very “figurative” concept.  Here, in Abkhazia, everything is completely different, here are different connections, a different attitude to each other,” he said. 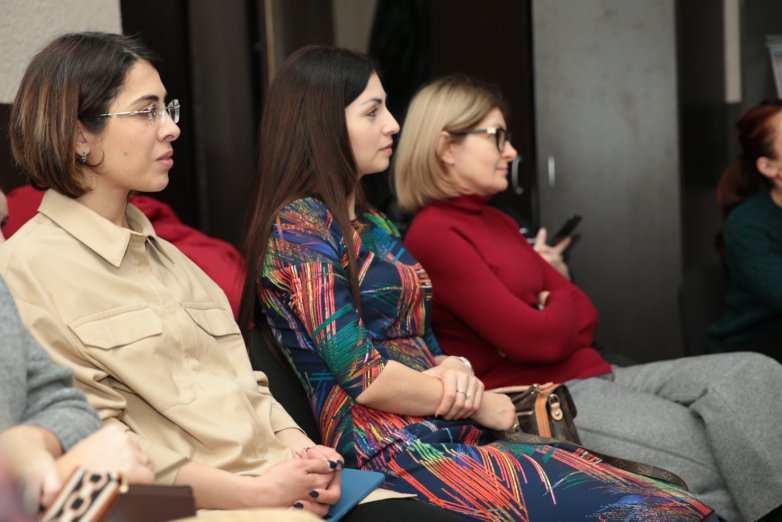 Specialists concluded that one of the main “secrets” of happiness is a successful relationship with loved ones, and the Abkhaz system of cultural values ​​just creates all the conditions for this.

“A man growing in Abkhazia receives acceptance from all sides.  He is accepted as he is, even if he is not like the others.  Here he has the right to be individual.  He is loved in the family as he is,” added Richard.

“In theory, yes, but it will be extremely difficult.  If [the spouse] is categorically against, then I, for example, will start working with my wife and, possibly, this will provoke the spouse to go to psychologist,” Richard Conner expressed his point of view. 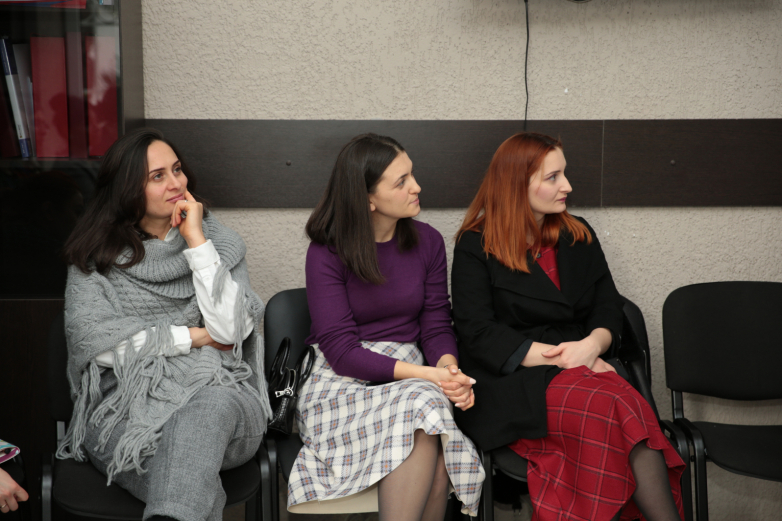 The Parents’ club is a special project at the Discussion club of the World Abaza Congress. It began its work on November 30 last year.  Any parent can become a member of the Parents’ club. According to the organizers, the main condition for this is “interest and motivation”.