Abkhaz wrestlers won prizes at the prestigious freestyle wrestling tournament in the northern capital of Russia. 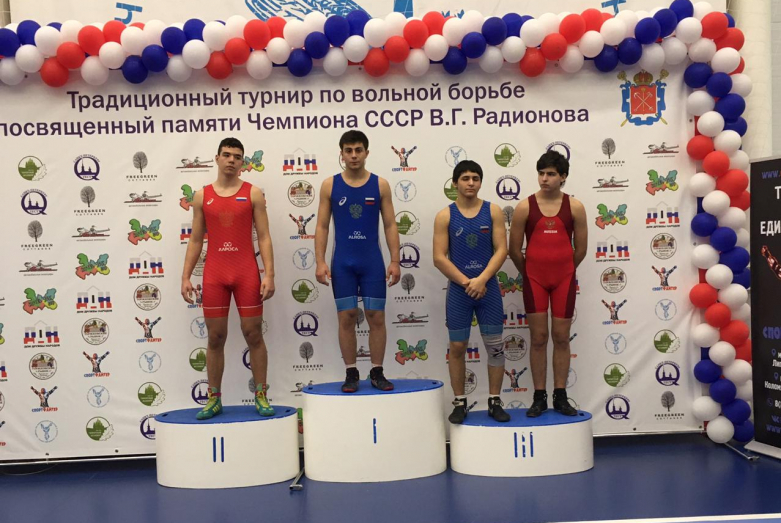 The vice-president of the Federation of freestyle and Greco-Roman wrestling, the current coach of the Sukhum team Igor Beraya, assessing the past competitions, noted the high level of training of Abkhaz wrestlers.  He explained that the wrestlers from Abkhazia won the bouts with rivals despite the fact that they were very well prepared.

“Sandro Kharchilava and Samuel Jinjua were ranked first, Vakhtang Akaba and Nestor Tsulukia took the second place and Alan Abshilava took the third one.  All athletes won in their weight category.  They are disciples of the coaches Murman Kharchilava and Hajarat Gadliya, moreover, they are all from the “Abaza” freestyle wrestling club.  The guys showed a steady fight, the fight to the end,” said the coach.

Beraya said that the tournament was attended by more than 200 athletes from around the world, in particular, from the USA, Greece, Belarus, Estonia and other countries.  In his opinion, the tournament was held at the proper level.  The national team coach added that financial support was provided to Abkhaz athletes by the Chairman of the Supreme Council of the World Abaza Congress, President of the “Abaza” freestyle wrestling club Mussa Ekzekov. 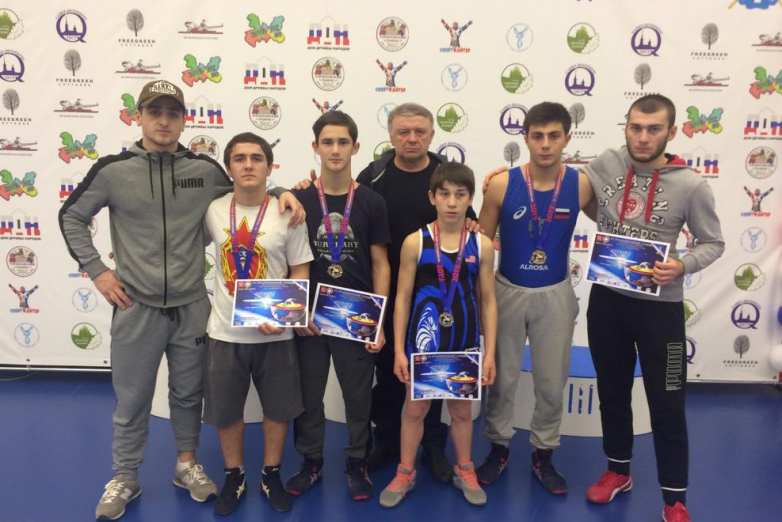 Mussa Ekzekov himself, being a master of sports in freestyle wrestling, praised the achievements of Abkhaz athletes - participants in the tournament.  He noted that according to the results of young wrestlers, conclusions can be drawn about the consistency and appropriate quality of the work of the coaching staff.

“At our school (the club of freestyle wrestling “Abaza”- ed.), athletes are trained very efficiently.  I think they should not to stop there, they need to continue to walk confidently, the wrestling style.  It’s possible and necessary to always move towards the Olympic award, and I believe that we have many great “heroes”, wrestlers who climbed the highest Olympic pedestal,” said Ekzekov.

In his opinion, the Abkhaz wrestlers have very good prospects for further development, however, to achieve significant results, you need to work hard.

“We need mentality, we need discipline, we need deep respect for what we do.  You always need to remember which flag you are defending, to remember that guys who are younger than you, who try to be like you, are looking at you.  And this incentive is needed every time, and with every victory it becomes stronger,  said the head of the Supreme Council of the WAC. 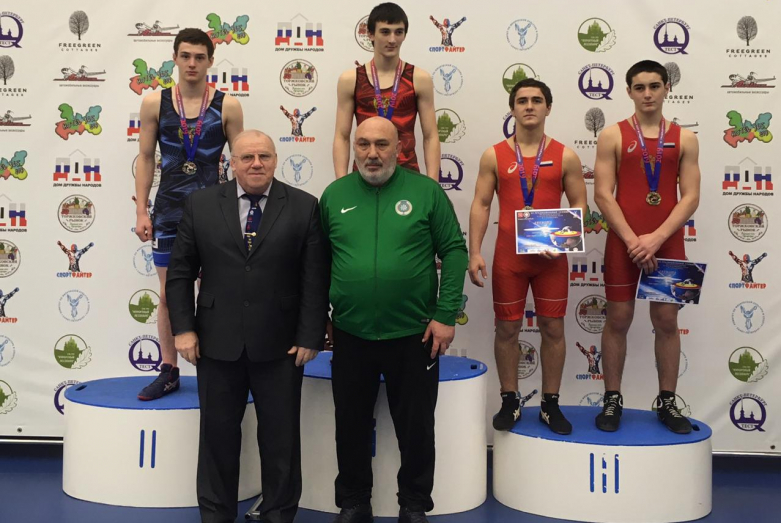 Speaking about the prospects of the Abkhaz freestyle wrestling, he also drew attention to the need to conduct special work with young athletes who leave Abkhazia, find themselves far from their parents and their coaches, and may be influenced by the “temptations of big cities”.

“They give up the fight.  We need to work on this.  And, of course, it would be good if all conditions were created in Abkhazia itself to achieve the highest results,” said the Chairman of the SC WAC.

The VI traditional freestyle wrestling tournament in memory of the USSR champion Vladimir Rodionov was held in St. Petersburg from December 13 to 15.  Winners and prize winners were awarded with diplomas and medals. 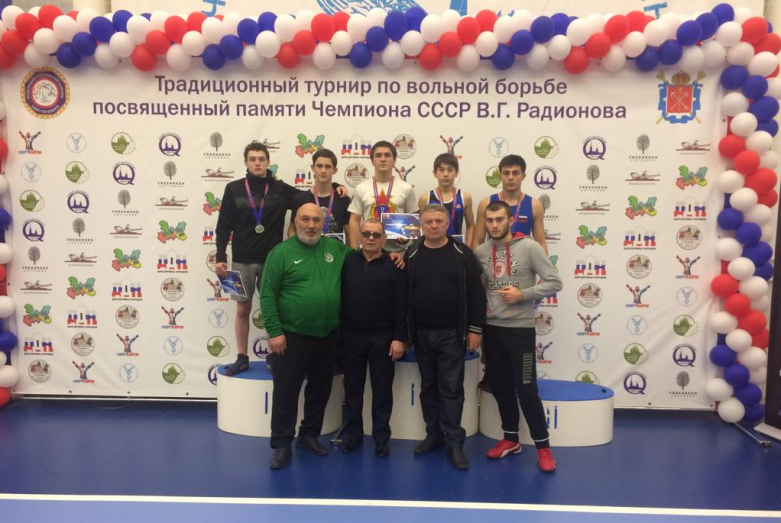 Disciples of the “Abaza” freestyle wrestling club won prizes in the tournament in St. Petersburg
Musa Ekzekov Sports
To leave a comment you need
to login or register.
Share
No comments

The executive director of the free-style wrestling club “Abaza” about students: we are preparing future champions
Mussa Ekzekov and the head of the sports club in Amman discussed cooperation
Sport and friendship: how was the Ekzekov cup tournament held in Gudauta
The will to win: photo story of the eighth freestyle wrestling tournament for the Ekzekov cup