Representatives of the Abkhazian cultural center of the Turkish province of Kocaeli planted an olive grove near the cemetery of the victims of the Caucasian War in the city of Kandyr. 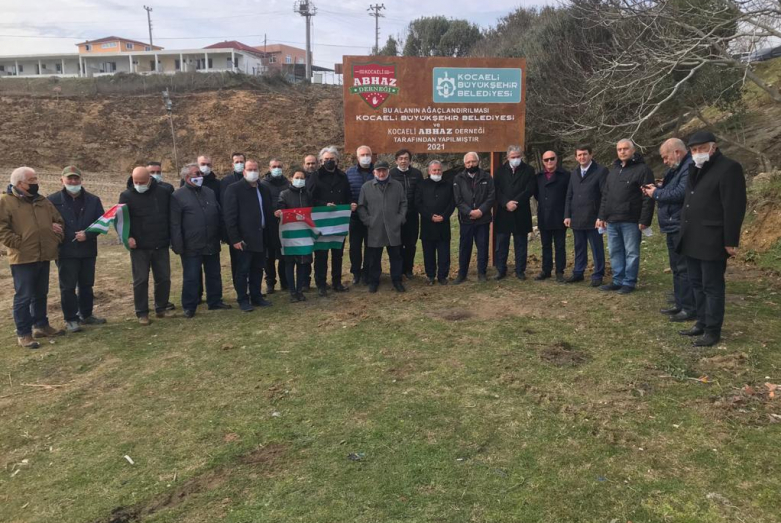 Jansukh Lazba, adviser to the Plenipotentiary Representative Office of Abkhazia in Turkey, took part in the event. He said that the planting site of the olive grove was not chosen at random. Every year on May 21, on the Day of Remembrance of the Victims of the Caucasian War, commemorative events are held in this place.

"The coast of Kefken is the first refuge of the representatives of the Abkhaz-Adyg Diaspora, who were forced to leave their historical homeland during the tragic events of the 19th century," the adviser explained. 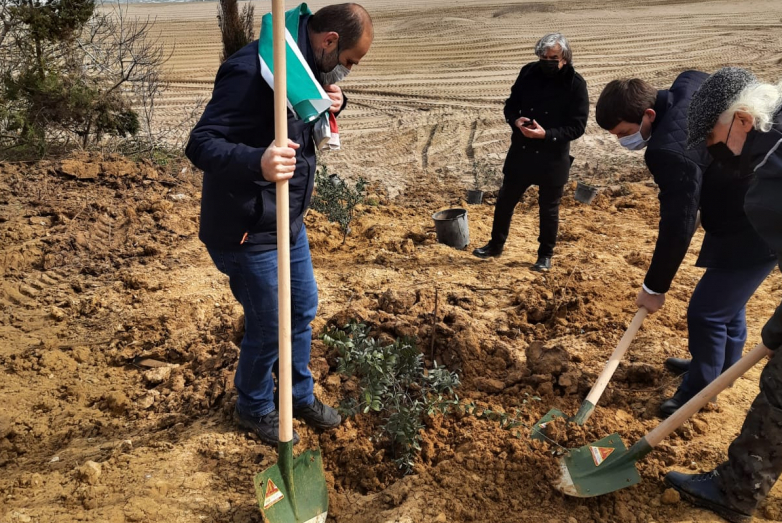 "It is necessary to carry out such actions in order to draw the worthy attention of the young generation of Abkhazians and Abaza living in Turkey, Abkhazia and in different countries of the world to such important and historically significant events," he said. 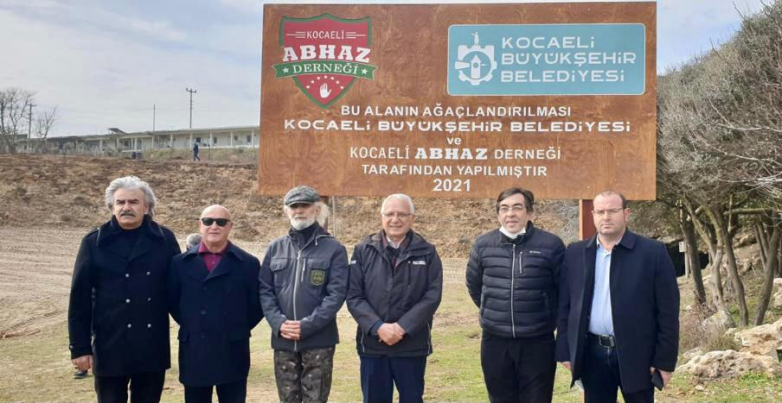 A member of the Supreme Council of the World Abaza Congress Akhmet Khapat also took part in the commemorative action. He said that the participants of the action planted about 300 olive tree seedlings on the site of the future grove.

More than 100 people took part in the action. According to Khapat, among them were representatives of Abkhazia in Turkey, members of the WAC council in Turkey, representatives of the Abkhazian cultural centers of Turkey - Kocaeli, Sakarya, Inegol, Bursa and Karaelmas, high-ranking officials and the public of Kocaeli.

"It is important that the olive grove, planted in memory of the victims of the Caucasian War, remains a significant and permanent place in the name of survival and peace," said Akhmet Khapat.

The memory of the victims of the Caucasian War is marked annually on May 21. On this day in 1864, in the Kbaade tract (the old name of the settlement located on the site of the modern village of Krasnaya Polyana in Sochi - ed.), a military parade was held in honor of the end of the half-century Caucasian war of 1817-1864, which forever deprived hundreds of thousands of people of the historical Homeland. Whole families moved to the Ottoman Empire, and from there life scattered them all over the world.