Compilations of documents on the history of Abkhazia presented in Moscow

In Moscow, previously unpublished documents on the history of Abkhazia were presented, combined in two compilations.

Two compilations of documents on the history of Abkhazia, identified as part of a project to restore the historical and documentary heritage of the Republic of Abkhazia, were presented in Moscow at the International Youth Historical Forum “History and Archives: Interstate Dimension”.  The presentation was organized by the Russian State Humanitarian University with the support of the Embassy of Abkhazia in the Russian Federation and the Moscow Abkhaz Diaspora. 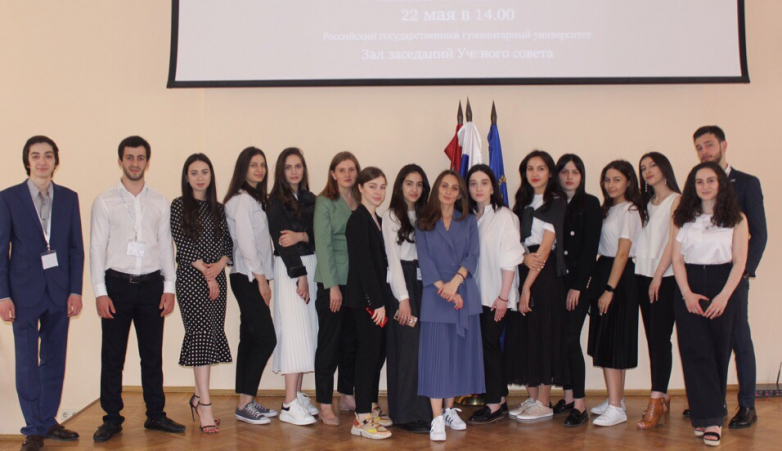 The compilations combined historical documents on topics and were named “History of the revolutionary movement in Abkhazia on the funds of the State Archive of the Russian Federation (1905–1921)” and “Tourist Abkhazia”.

The first collection is devoted to the period of the establishment of Soviet power in Abkhazia and contains 65 documents, said one of the compilers of the collections and forum coordinator Milanа Bzhania.

“The documents presented reflect the activities of the revolutionary parties in Abkhazia, the documents contain information about the leaders and programs of the parties,” she explained.

The second collection of 104 documents is devoted to tourism and urban planning of Abkhazia in the 20th century.  It contains various photos, plans, maps, drawings, travel diaries, information about bus and walking tours, texts describing the sights of towns and natural landscapes. 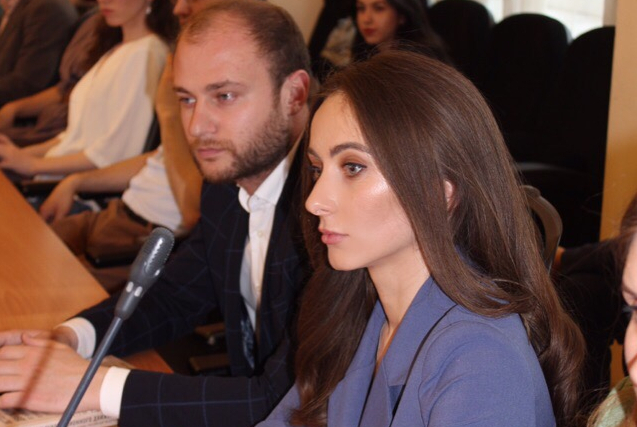 “These documents allow studying popular tourist routes, objects of historical and cultural heritage, memories of the guests of the “Country of the Soul” (Abkhazia - ed.),” said Bzhania. 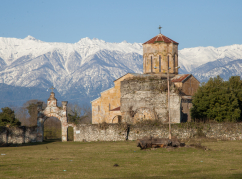 Kobakhia: monuments of all periods of human civilization are present in Abkhazia

She also noted that the restoration of the historical and documentary heritage of the Republic of Abkhazia is an intergovernmental project, consolidating specialists in the humanities of Russia and Abkhazia.

“In the future, the work on identifying documents on the history of Abkhazia should be continued, because a necessary part of statehood is the historical memory of the people, in the formation of which historical and documentary heritage is of paramount importance,” said the compiler of the collections.

The co-author of the compilations Anastasia Knyazeva told in more detail about the technology of such work.  The process of creating compilations can be divided into several stages, she shared.  It all starts with the identification of documents and drawing up their list for publication, the selection of the most informative documents from the list.

“We tried [when working on the published collections] to avoid repetition of information and to exclude those documents that have already been published,” explained Knyazeva. 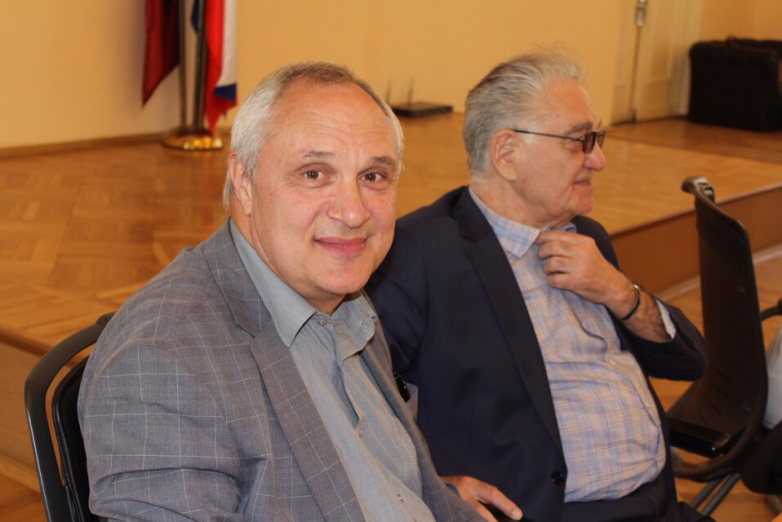 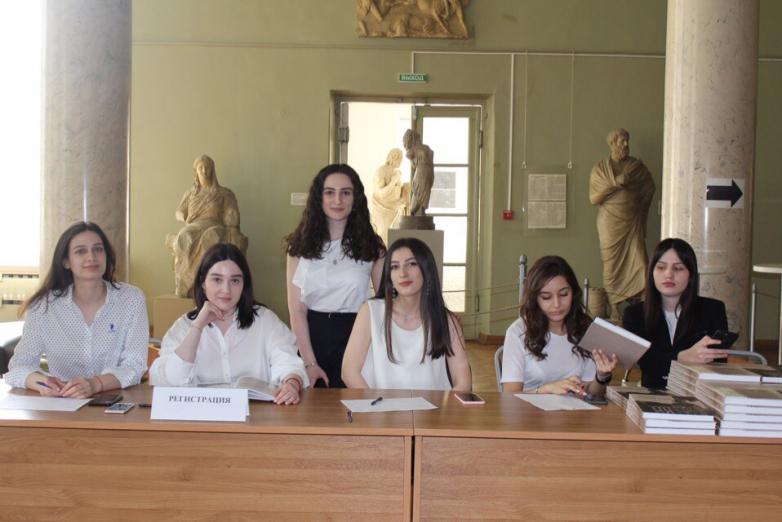 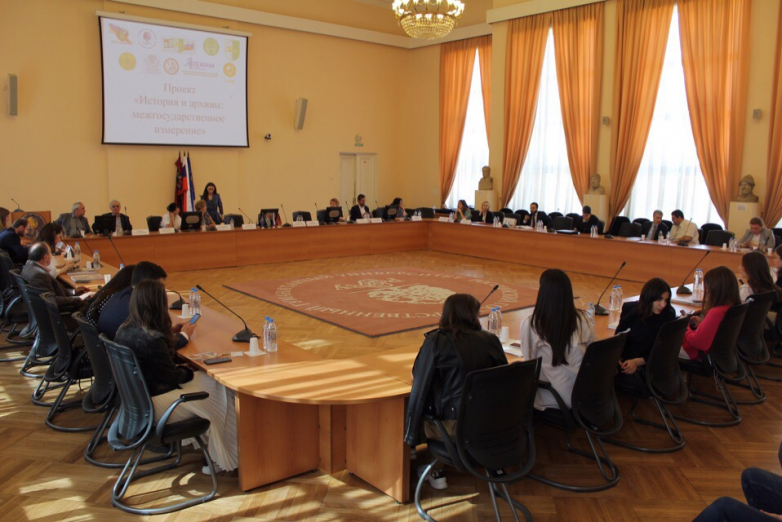 This is followed by the technical work of the archive - the scanning of selected documents - and, in parallel, the compilation of titles, the systematization of the material for the convenience of using the compilations.

“Then we began to compile a scientific reference apparatus for the publication: prefaces, indexes, lists of abbreviations and other things.  And the final stage is the layout of the compilations and their reviewing,” said Anastasia Knyazeva.

Well-known representatives of the Abkhaz-Abaza Diaspora, public and political figures, specialists and caucasiologists of Abkhazia and Russia, teachers, students took part in the presentation of the documents. According to the compilers of the compilations, the topic for the third compilation is already under discussion. 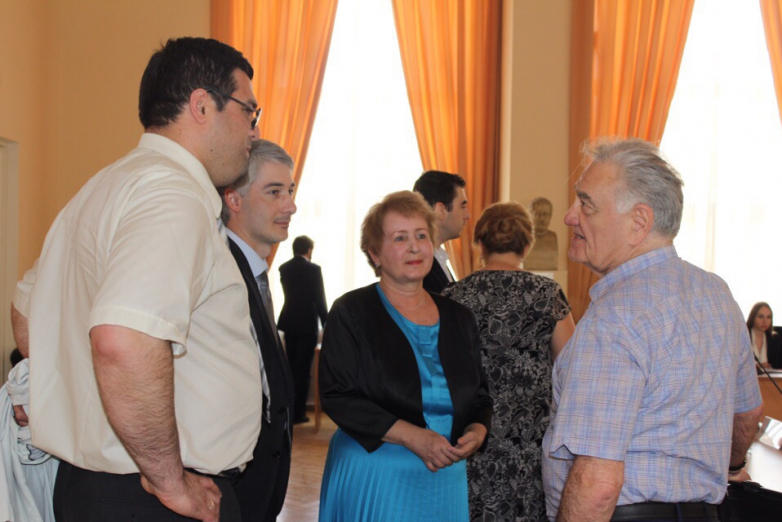 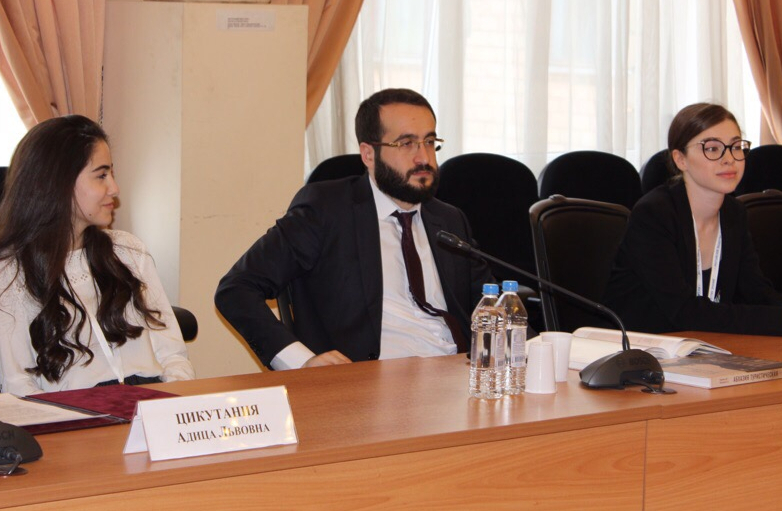 Compilations of documents on the history of Abkhazia presented in Moscow
© Milanа Bzhania
To leave a comment you need
to login or register.
Share
1 comment
MinimizeMaximize
Vladimir Pshenokov